Home » Retirement Investing » Retire Well By Never Retiring at All: A Quick Guide

Retire Well By Never Retiring at All: A Quick Guide

The media world is buzzing about how to retire well by not retiring. We’re hearing about it now from people whose major mission used to explaining housekeeping or the federal debt. Some British researchers, meanwhile, have concluded that working is good for your long-term health.

It’s important to remember that programmatic sloth in old age is not the historic norm. We made up the idea of a leisurely retirement from whole cloth in the last few decades. Before that, the majority of people  (mostly men) worked until they dropped.

Should you retire? Never retiring sounds daunting. It presumes an employer will remain interested in your skills. It also might not be ideal to stay in an occupation that’s physically or mentally taxing. Job stress is just stress with an income attached. 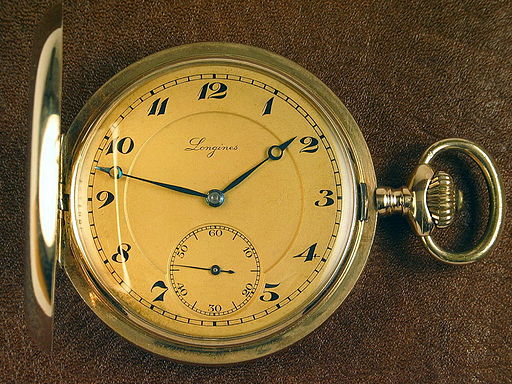 Nevertheless, enormous numbers of Americans aren’t ready to lose that income, stressful as it might be. They haven’t saved enough, and add to that the stress of managing their own retirement investments.

Can you retire well, on your own terms, and realize the benefits of staying active? Here are five ways to tackle the problem:

1. Calculate your income and outgo

There are a lot of budgeting programs on the Internet, most of them free. But if you use online banking it’s easier to download the last 12 months of activity and average your monthly spending. Hopefully, your income after taxes exceeds outgo by a fair amount. If not, to retire well you must first pare your spending permanently.

2. Deal with debts, once and for all

Neither a borrower nor a lender be, as Shakespeare put it. Most of us aren’t in a position to lend, but we make borrowing a lifelong habit. As retirement nears, however, cut borrowing to as near zero as you can manage. The reason is compounding. When you save and invest, money compounds for you. When you borrow, it compounds for the bank or, worse, the credit card company. To retire well, change that pattern now.

3. Inventory skills against your changing interests

In a way, getting ready to retire is like leaving college. For the first time in a while, the question “What do I want to do?” has real meaning. Talk to a career coach, or ask your friends and family what they think. You could retire well while selling, running a small business or by putting your professional skills to work part-time for a non-profit. Think big.

The Internet has tied us together in ways that were impossible even five years ago. Most career paths, however, are closed and linear. The size (and quality) of your virtual Rolodex will be indicative of your potential for success.

5. Get your investment life in order at last

It used to be that retirees had two major drains on their time: a leisure sport, such as golf or tennis, and keeping track of a retirement portfolio. Most of the baby boomer generation, however, have a 401k instead of a pension. They will experience a combination of work, occasional leisure and facing up to hands-on retirement investing problems.

ETF Fees Fall as Schwab, BlackRock Get Serious
Powerful Investing Rules Made Simple
Retire Early? There's One Big Catch...
How And Where To Invest Money Now
3 Steps That Help You Retire 'Inevitably Rich'
5 Real Tax Breaks You Must Not Miss
Retirement Rules Of Thumb: Good, Better, Best
Investing Basics: Do I Need An Advisor?