How rich people stay rich can seem mysterious. Sure, they get rich a number of ways: Some build companies and work hard. Some inherit. Still others happen into the right industry with the right training and diligently save and invest.

There’s a great old saying about market sentiment, one that dates back to the Great Crash. It goes like this: “If the checker at the grocery store starts bragging about his stocks, it’s time to sell.” 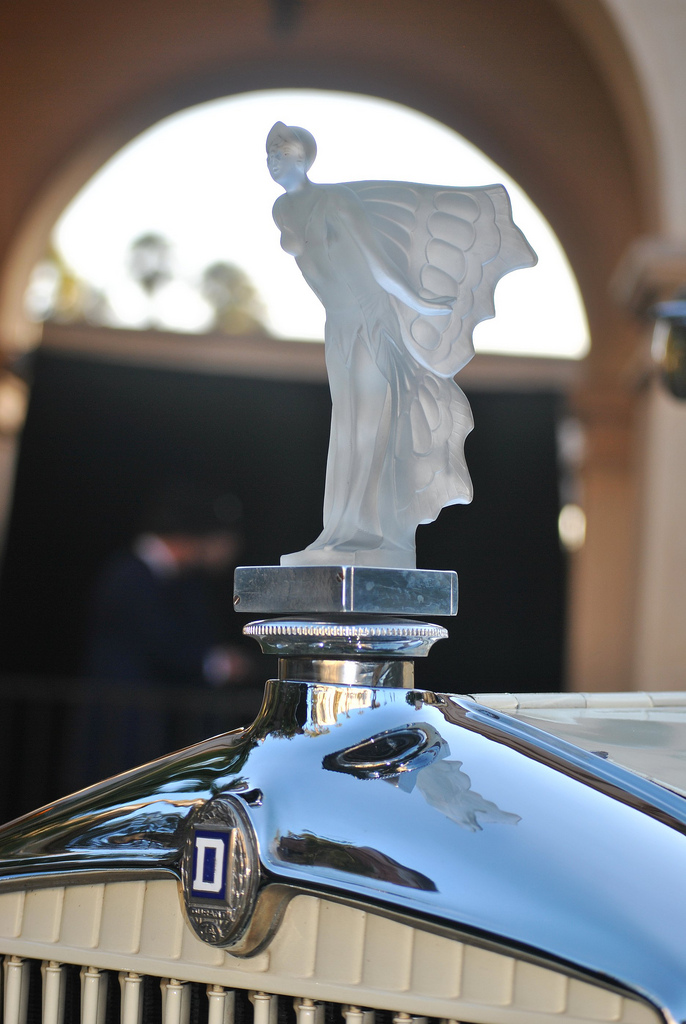 Over the decades, there have been variations on the idea of the “contrary” indicator. The famed Businessweek “Death of Equities” cover in August 1979 — followed by literally decades of vertiginous stock gains. More recently, bond guru Bill Gross crowed that U.S. Treasuries were toast. He soon ate his words, as bond prices rose.

“Nobody knows anything” is the oft-cited quote by screenwriter William Goldman. He was talking about how Hollywood cannot predict the success of any script-turned-movie. He might as well have been talking stocks.

We’re hitting a similar period these days. The Dow fell apart in 2008 and 2009, dropping more than 52 percent, then regaining most of that, then losing, and gaining, again and again. In all the chaos, it seems even harder to grasp how rich people stay rich.

Now we have two seemingly great new indicators to watch, and they would appear to agree. The first is from CNBC:

This could be a strong potential support for the stock market, since the richest one percent of Americans own more than half of the individually held stocks in the country.  The respondents in the survey hold an average of $7 million in stocks.

The second is even more telling. According to USA Today, nobody “normal” wants to buy stocks at all, ever again:

Main Street investors have been lightening up on stocks since the financial crisis. In the four years ending 2011, individual investors yanked more than $395 billion out of stock mutual funds, according to the Investment Company Institute. In contrast, more than $775 billion has been funneled into the perceived safety of mutual funds that invest in bonds.

Both pieces couch these arguments. The CNBC item suggests that it’s impossible to say how much equities the rich might buy. The USA Today story goes on to suggest that how rich people stay rich is by staying away from this market.

If you were that rich guy in the summer of ’29, listening to the grocer brag about his paper riches, you would not be blamed for considering the next few months with caution. Likewise, if your wealthy friends at the golf club began to hint that it was time to get back in, you might be swayed. You might even call your broker and tell him to dip a toe back into equities.

Here’s the problem with all of these indicators. Whether a carefully calibrated survey of thousands of identifiable rich folks or quick stats from a deadline-rushed daily journalist, both have the same fundamental fault: Looking backward for evidence of the future.

Nobody knows anything. How rich people stay rich is by understanding this and, crucially, taking action on it. When stocks appreciate dramatically, they take money out. When stocks fall, they buy more. They don’t worry about exactly when to buy or sell. Instead, they let the market decide.

Over the long term, though, how rich people stay rich is by ignoring Wall Street whitepapers and the media and even what their friends might say or think. They focus on the things that they can control in life, and worry much less than the rest of us.

Sell in May and the London whale
Portfolio Management Software vs. Your Brain
Save Your Doomsday Investing Reads for the Beach
Five Ways You Sabotage Your Savings
Investing Boring? Good, You're Doing It Right
Do It Yourself Investing: Read This First!
Investing: Nothing To Fear But Fear Itself
Should You Worry About The Fed?