Americans have long known that medical care is much, much cheaper abroad. What they didn’t know until recently is that the same procedure at one hospital can cost a fraction even across town.

Treating a heart attack, for instance, costs $89,000 in one Miami hospital and more than $166,000 a few miles away, reports The Washington Post, using new federal government data. A joint replacement in Washington, D.C. ran $30,000 in one place and nearly $69,000 nearby.

There are a lot of complex reasons why healthcare prices vary so widely. A big one is industry secrecy; hospitals don’t want their competitors to undercut them, so everyone keeps quiet. 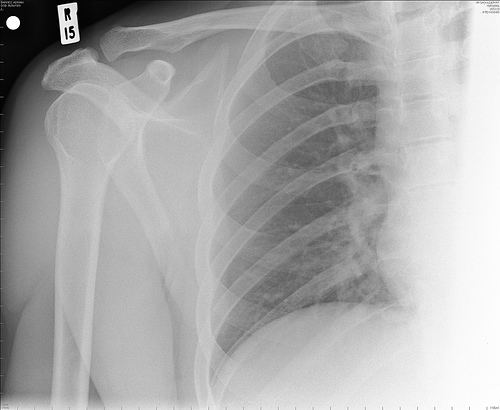 As shocking as the gaps in hospital charges are — and a 300% variance in the same zip code does make you scratch your head — it’s nothing compared to the impact of retirement fund fees.

This is especially true for retirement savers. How do funds charge you? Through a seemingly small fee that pays the managers who make the underlying investments, reported as part of the total “expense ratio.”

Active managers argue that their retirement fund fees are reasonable because they offer the potential for a higher return, by which they mean “higher than the market itself.”

A couple of problems present themselves immediately. The biggest is that very few of them actually achieve their stated goal in any given year, especially after you subtract their own fees. Maybe one in five, on a statistically significant basis.

Could you manage to pick those few winning managers, year after year? Vanguard Group looked at this question in depth, and your chances are about the same as flipping a coin.

Okay, you might say, I’ll buy an S&P 500 index fund and go to sleep for a few years. Well, careful now, the “hospital charges” trap is in your path.

Turns out, there are a lot of funds with S&P 500 in their name and which appear to own the index. Yet their retirement fund fees are nowhere near the same.

To be fair, these are very different products. The Rydex fund is managed. At this writing, for instance, it holds nearly 25% cash, according to Morningstar. It’s no index fund, even if S&P 500 is part of the name.

There’s no pretense of talent or even activity over at Vanguard’s VOO fund. Look under the hood there and you’ll find nearly 99% stock and tiny bit of cash, essentially a snapshot of incoming dividend flows soon to be redistributed back into shares.

We ran both funds through the fund analyzer at FINRA, an industry-run regulator. Imagine $100,000 earning a market return of 7% over two decades. All things being equal, what happens?

Arguably, a retirement investor would never own this fund. Likewise, there must be  at least one active S&P 500 fund manager out there who can say he or she beats the market in a way that matters to retirement-oriented investors, consistently and cheaply.

Investing For Retirement, What You Know Can Hurt You
Snobby Clerks Sell More, Same As On Wall Street
It's The First Day Of The Rest Of Your Investing Life
Retirement: Second Place Wins The Race
Beating The Market? Why That's Bad News
Index Investing In Down Markets
The Shocking Truth About Fake News Headlines
How Warren Buffett Turns Small Dollars into Billions