5 Mistakes That Sink A Retirement Plan

Retirement investing isn’t often about what you might do wrong, a sin of commission, but what you don’t do at all — the sin of omission.

What is a sin of omission? An inaction that you commit, and one that hurts really only you. After all, if you don’t save for your own retirement, who will?

The days of forced retirement investing through pensions is long gone. Social Security was always meant to be a safety net, a way to keep older Americans from falling into poverty by accident. 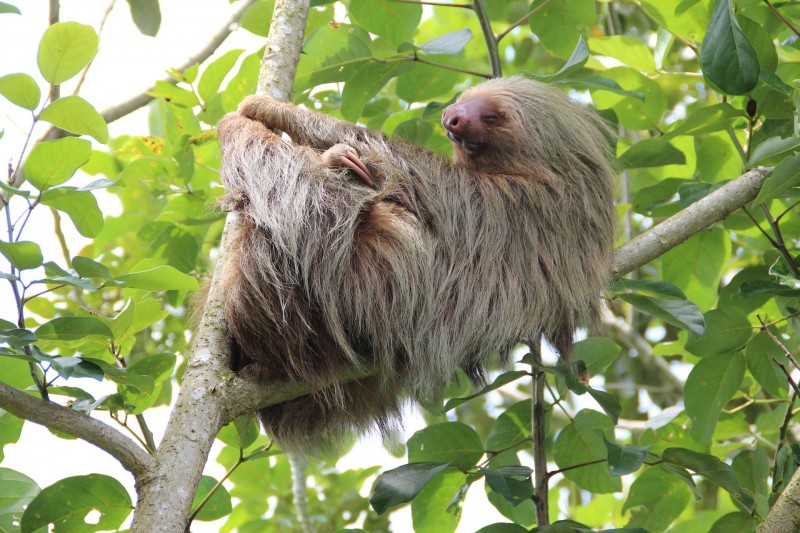 Neither system is perfect, but they had the very powerful feature of taking choice out of the matter. Pension plans require participation. Social Security taxes are not optional.

What can go wrong now? Consider these five mistakes, these sins of omission, that can sink a retirement plan:

Not saving at all

Seems like an obvious one, but an amazing percentage of Americans, roughly one in three, has saved literally nothing for retirement. Half of us own no retirement accounts whatsoever. Those with retirement savings accounts don’t have much, either, about $60,000 on average. Still, they’re doing better than the folks with zero.

We save about 5% of income as a nation. We carry debts that must be paid. Assuming normal economic growth and inflation rates, that’s a recipe for stagnation. Ten percent savings is a better target, and 15% is better still.

Many people put off retirement saving until they are well into their 40s. They pay for kids, for cars, they buy houses and vacations. They do anything but save and invest. But those years from the early 20s to about 40 are a huge boost to long-term returns. You need your money to be invested for decades if you expect it to grow into enough to retire.

You’ve heard it before. We’ll say it again. If you have a job with a 401(k) and don’t participate, you are paying taxes on income you could easily avoid. More than likely, you also are missing free money from your employer in the form of matching funds. If you don’t have a 401(k) but you do have a job or your own company, an IRA will achieve the same goal of paying less taxes now while saving more for retirement.

The omission here is not investigating ways to lower your investing costs. Principal among these is using index funds to own a portfolio of diversified investments. If you own mutual funds instead, you pay a high cost for management of that money, most likely. If you pay an advisor on top of that, it’s a double-whammy of costs upon costs.

You can fix these problems in about a week or two of visiting your HR department to see about your 401(k), setting up automated contributions, opening an IRA and looking into buying a small handful of index funds.

Inaction is the enemy here. Doing nothing is, in the end, the most expensive way to go.