Harness The Power of Early Saving

Which would you rather make, a great investment or an early investment?

It’s not a trick question. Of course we would all have loved to have bought Microsoft when it first launched. Early investors in Amazon are now rich. Same with Apple and many other famous companies.

What’s missing from this logic is the fact that many other companies existed in the essentially the same business areas of these firms and most of them are gone, bankrupt or irrelevant.

Microsoft, for instance, had a competitor in an IBM operating system, called TopView. You know IBM, of course, and at the time you likely would have argued that the vaunted tech giant would be the obvious winner in the race to develop personal computing. 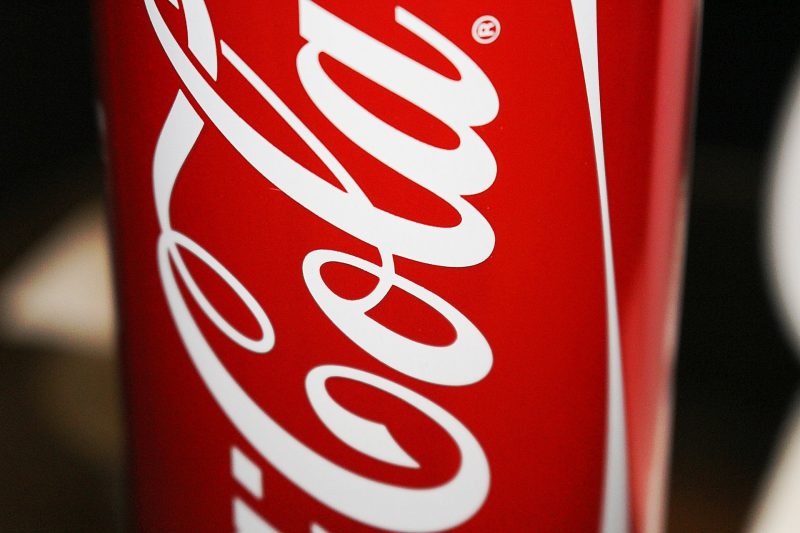 And you’d have been wrong. Same with Amazon, Apple and the others. There was nothing about the vision of selling things online or making nice, fancy computers that was revolutionary.

Yet some firms outlasted or innovated better or did things faster or just got lucky — and some did not.

So, you can be an early investor and lose everything, easily enough. Identifying the great investments, even late in their history, is no easier. A few investors can do this extremely well.

Warren Buffett bought Coke, for instance. He bought The Washington Post. He was a naysayer of tech  stocks for a long, long time. Now he owns Apple.

You can be late, even decades late, and still make a lot of money. But most of us are not Buffett. We cannot simply peer into a company’s balance sheet and see the clear signal to buy big.

Yet there is a way to have the best of both worlds, the early investment and the great investment. That’s by own saving and investing early in life, and being consistent about your investment process over decades.

What an index fund will not do is chase “hot” investments based on intuition or guesswork. By owning the whole market you own the best of the market, both early and late, both great and average.

The long-term trend of such an investment process is a return that outpaces inflation. Wharton professor Jeremy Siegel, author of Stocks for the Long Run, has shown that stocks appreciate at about double the growth rate of the economy itself.

Everything else, over long periods, returns less. Over short periods, some investments can beat stocks, but they tend to lose more money later on, balancing out returns.

The key to great investment is early saving, since early saving creates a flow of cash that can be invested. You don’t need double-digit gains if you have time on your side.

That’s the magic of compounding. A dollar invested well doubles to $2, then doubles again to $4, then $8 and so on. It’s really only a matter of how fast that doubling takes place and how many doubles you get before retirement arrives.

Worry less about which investments will win. Worry more about saving and investing prudently. That’s how you win the investment game.

Stock Holding Period Madness Reigns
Active vs. Passive Management: Bye-Bye Brokers
Sorry, Mila Kunis Is No Stock Market Indicator
Hospital Charges Crazy? Check Your Fund Fees
A Retirement Plan for Any Market
Avoid Stock Market Impulse Shopping
3 Investing Mistakes You Must Avoid To Prosper
Do I Own Enough Stocks? Too Much? How To Check