October Slump: When Markets Drive Themselves

Investors love the idea of being able to predict the future. People who wouldn’t be caught dead engaging a roadside psychic or fooling around with tarot cards nevertheless are convinced that some months are “good” for stocks and some months are “bad.”

We saw this happen once again in October of this year. Pundits far and wide wrote in the late summer and early fall that the market was due to correct, if not crash, in October.

How would they know that? They wouldn’t, but as it happens three of the biggest market collapses in history occurred in October: The Panic of 1907, the Great Crash of 1929 and Black Monday in 1987. 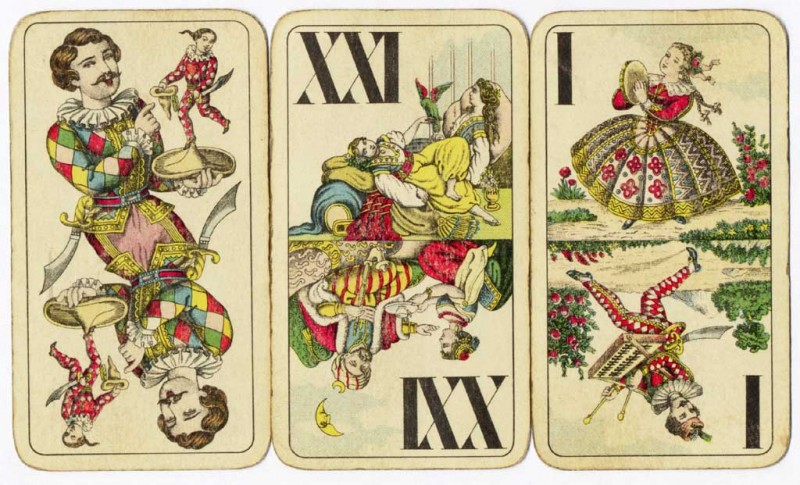 Convincing, right? Yet there’s really no evidence to support the idea that October is to blame. Almost every month has its periodic declines at some point in history. Like the “June swoon” and the “Santa Claus rally,” these trends are reinforced by repetition: They tend to happen because we expect them to happen.

Crowd psychology is a funny thing. If you look at last month, our most recent October, you see a huge slump in the S&P 500. Nevertheless, there were similar (albeit not as deep) slides in February, April and August.

Oddly, though the market recovered from the October decline this year and went on to new highs, nobody talks about November being a perpetually “great” month for investing.

Why would they? The presumption by many investors is that stocks will rise in the future, a trend supported by long-term statistical studies. In fact, equities have beaten all other investments handily, returning 6.6% annually.

That’s about twice the rate of growth of the economy, a result researchers suggest is a reflection of reinvested dividends. Put another way, held for the long run, stocks keep up with the economy in terms of appreciation and return double that on reinvested capital.

Yes, an individual investor can be caught out when markets crash. But the risks can be and should be limited.

But if you expect to own an investment for decades, stocks are the right choice. As your time horizon shrinks and you need the money for living expenses, that’s when you dial down your risk and hold less in stocks.

In the meantime, let the Octobers come and go. They don’t mean anything to serious retirement investors. Focusing on the occasional slip in equities is a recipe for waiting, and waiting is a sure way to miss the upside from prudent, long-term thinking.

Which Cars Do Rich People Drive? Cheap Ones
Surviving A Market Selloff: A Mental Game
Stocks: Did You Match The Market This Year?
Stocks Too High? Emotions Will Cost You
Avoid Stock Market Impulse Shopping
Investor Facts: What Is The S&P 500?
Long Bull Market In History. Now What Should Investors Do?
Should You Listen to Wall Street Experts and Billionaires?