You hear this all the time from financial advisors: Get diversification in your portfolio, pronto!

If you’re even slightly activist in your investment life, though, diversification can feel like wimping out. Where’s the conviction? Why pay attention at all if you own everything at once? 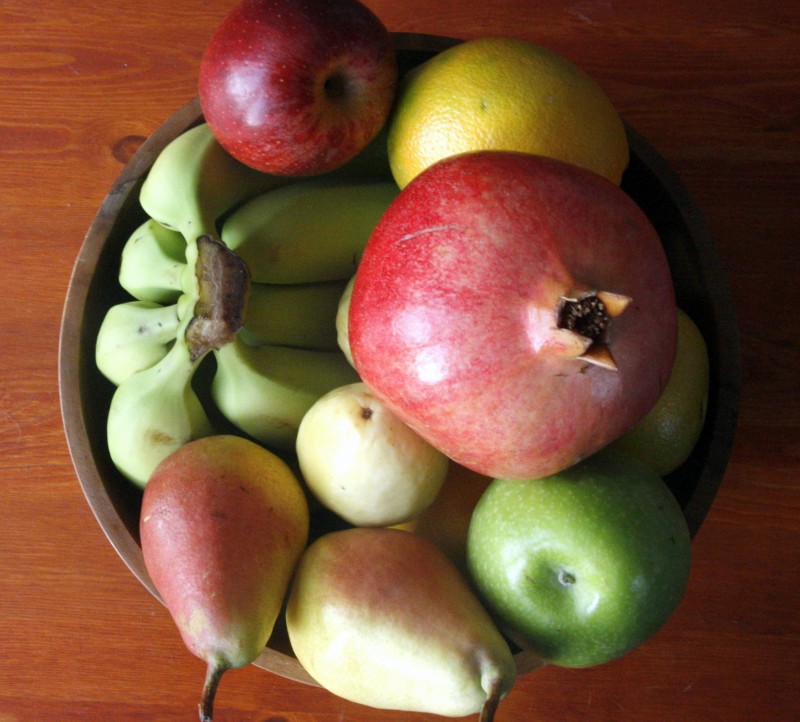 The truth is, you shouldn’t be paying attention. At least not at the granular level. Your “money life” does matter — the taxes you pay, saving enough, being smart about spending — but people too often equate that with trying to “figure out” the stock market.

You can’t. Extremely well-paid money managers fail at this all the time. They spend 14 hour days seeking out hidden pockets of value and mispriced assets, and they still get it wrong, over and over.

It’s a bothersome thought, not being able to “win” at so important a contest. Kind of like standing at the starting line with Olympic athletes, then not even hearing the starting gun go off. It’s dispiriting.

So, seeking some kind of protection, we try to diversify, as our advisors tell us to. Here are some of the ways people attempt to do it, and why each is a mistake:

How it works: The idea is to force you to buy at least some fixed income, rather than let it all ride on stocks. Which makes sense in a way, but it’s a crude tool.

Here’s the problem: Most people take “stocks” to mean their own company’s shares in a 401(k), a smattering of mutual funds that might be carrying cash at any moment, and a few common stocks they like for some personal reason. Concentration risks abound. Secondly, you need alternative assets to counterbalance the stocks and bonds mix. That means gold, commodities, real estate and foreign shares.

2) “Diversify in volatile markets.” Brilliant. Now, exactly when will the markets be volatile?

How it works: People have precious little interest in diversification when a bull market in stocks is on. In fact, they do the opposite, buying hand-over-fist into whatever is leading the charge.

Here’s the problem:  There’s nothing wrong with making hay while the sun shines, but the chances you’ll get out before it turns south are virtually nil. If you have a reasonable mix of asset classes in the form of inexpensive exchange-traded funds (ETFs), you will participate in the runs higher. And if you rebalance periodically, you actually get to keep those gains, rather than watch them go “poof” later.

3) “I can handle a decline.” If you’re young enough, a fall in the stock market can feel like no big deal. If you’re older, it requires an iron will. Retirement money takes years to amass. Watching it rise and fall is hard to do.

How it works: Supposedly, investors are in for the long term. We like to think we’re smart enough to recognize temporary setbacks for what they are: Opportunities to buy cheaply.

Here’s the problem: Really? Think back to March 2009, when the Dow bottomed. Did you know enough at that moment to invest? Were you out of the market before the collapse first set in?

Be honest. Had you even noticed the declines before opening your quarterly 401(k) statement?

“Fake” diversification is a huge risk to your safe retirement. Probably a bigger risk than one or two ill-timed stock picks.

The way to know the difference is to find out your real rate of return over five or more years. Don’t use some big stock index as a proxy. Dig into your statements and look at the dollars in and figure it out, after fees. Your brokerage should offer you a calculation on this, or ask your advisor to do it.

You will find that your return probably rose and fell with the market itself. A truly diversified portfolio would be less volatile in the short run and, thanks to rebalancing, would perform very well in the long.

The reason why is simple: Rebalancing sells off winners in a timely fashion and buys the “losers” while they’re cheap. Buy low and sell high.

The way to get that performance is real diversification. It’s the only truly free lunch out there.

Should You Use Currencies to Diversify?
Is Your Home An Investment? The Facts Are In...
Safe Self-Directed IRAs For Retirement Investors
Best Investments For Mid-Career Workers
Build A Perfect Long-Term Portfolio
Should You Worry About Higher Interest Rates?
Contrarian Investing Can Be Simple
Stressed by the Markets? Keep More Cash On Hand