Driving a Compact Down Wall Street

High-end sports cars are great. They’re fun to drive and fun to look at. Who doesn’t turn their head when a fancy Lambo or some exotic supercar pulls alongside in traffic?

And there’s the rub. That guy, with all his horsepower and sheer automotive brawn, is stuck in the same line of cars as the dumpy Volvos and lumbering trucks.

Even if things opened up, he’d roar up to the speed limit and, if he’s smart, stick there. Certainly, the cop in the unmarked car is watching for fast-moving, low-slung adrenaline-mobiles like his. 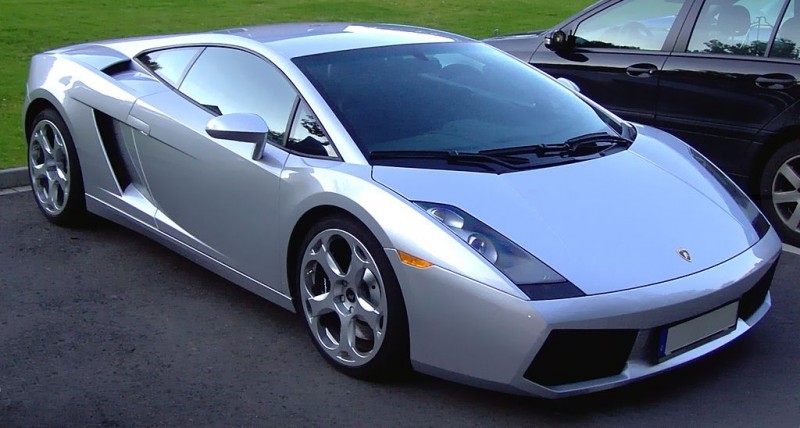 The world’s best-selling modern car? Hands down, the Toyota Corolla. Thirty-nine million of them sold since the mid-1960s.

It’s not surprising. A new Corolla costs $16,230 and gets 34 miles highway, 27 city. Four doors, five seats and a trunk. A 2012 Lamborghini Gallardo runs up to a quarter-million bucks and gets you 18 miles per gallon on the highway, 11 in the city.

What’s the point? To look good? Get there faster? Nope, not really. The point of a Lamborghini, or any car of its kind, is to show off to the world your disposable income.

A big flashy car is little more than a billboard you hold over your head that says, “Money means nothing to me.” Nice place to be, I suppose. But most of aren’t going to live that lifestyle, now or ever.

Retirement savers need to own the investment-world equivalent of a Corolla. And they are starting to realize it. Exchange-traded funds (ETFs) are fast on their way to overtaking the retirement market. In 2012, assets under management in ETFs zoomed up to $1.34 trillion.

By one estimate, they will surpass the $9 trillion in actively managed mutual funds in 12 years. Faster, of course, if the money in them is coming out of those active funds. About half of the $130 billion in assets put into ETFs in 2012 came from equity funds, reports CNBC.

The danger becomes driving that compact car as if it were a Lambo. As Jack Bogle, founder of The Vanguard Group, has lamented, turnover in the S&P 500 is now ridiculous thanks to trading in the biggest ETF ticker SPY, which tracks the index.

Vanguard found in a study that owning the market via a simple index fund had the unfortunate effect of tempting people to trade it, rather than own it — something like 25% more likely.

Drive by Wall Street in style

So what you have, increasingly, is a highway full of Corollas but drivers who envision themselves stomping on the accelerators of sports cars. What could possibly go wrong?

The way to safety is pretty simple: You drive a Corolla to work, and you rent a Lambo once in a while for a joyride. That’s what a truly diversified portfolio looks like. It’s mostly big U.S. stocks and bonds, with a dash of hard assets such as gold, real estate, and commodities, plus foreign stocks on top. All in the form of inexpensive ETFs.

When things rev up and your exotic assets pull ahead, sell a portion off and bank the proceeds back into gas money for the safe, economical, workaday fund.

You’ll find you can get to retirement safely and on time and, importantly, you’ll arrive in grand style. That’s having the last laugh for sure.

3 reasons why you aren’t diversified
Stock Market Timing: Systematic Losses
You Should Be Investing Like A Kid Again
Contrarian Investing Can Be Simple
Why You Need A Permanent Investment Portfolio
Stock Market Volatility: What Matters Behind the Wheel
Investor Facts: What Are Municipal Bonds?
Investment Mistakes to Avoid: Calendar Year Accounting of Returns