Home » Retirement Investing » Did You Leave Money At Your Old Job?

Did You Leave Money At Your Old Job?

It’s a basic truth about us as human beings. Most of us don’t want to think about money at all. And that costs us money in the long run.

Data from Cerulli Associates puts a number on it — 38 million. That’s the number of stranded workplace retirement plans there were in the United States in 2009. A few years later, in 2012, a government study found that just half of 1% of plans owned by former employees was moved to new employers.

Half of 1% is a very low figure. If 1,000 people change jobs, that means just five of them take their money in 401(k) plans and roll that money over into new plans. And 995 simply leave money behind. 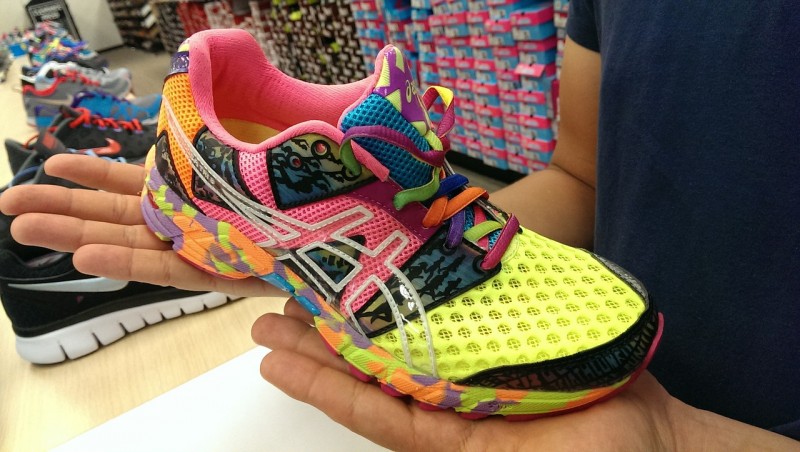 When you consider that the average 401(k) balance is around $100,000, that’s a real surprise. Maybe some of those folks truly believe their previous employer is a fine steward of their retirement.

In some cases, too, a large portion of those balances might be tied up in the former employer’s stock, so the worker believes, incorrectly, that it cannot be sold. In any case, money is set adrift and, too often, forgotten about nearly completely.

The cost of that lack of personal stewardship is enormous. The typical 401(k) plan charges very high fees, upwards of 2% and in some cases almost 3%. Think about for a minute: If the market returns 7% in a year, that same account leaks out 3% of its total balance in plan fees.

If the account is worth the average 401(k) balance, that means it has grown by $7,000 in market gains but lost $3,210 in fees. The money managers made off with 46% of your retirement earnings in a single year!

And that continues, year in and year out. It’s nearly criminal. Now multiply that by 38 million and you start to get a sense of what a racket the 401(k) industry really is.

You can turn this number around, but it means taking action. First, you have to find your old 401(k) money. It may be managed by the same broker but very likely it has changed hands at least once.

Call up human resources at your former job or jobs and find out. Then contact the managers and figure out how to access your old accounts.

Now, get down to the bank or go online an open a rollover IRA account in your own name. Once that is set up, ask the 401(k) plan for rollover instructions or ask your new IRA provider to start the rollover process.

The problem now is managing it. Thankfully, you can easily build a very low-cost, effective and above all cheap retirement portfolio using simple online software. Your fees, instead of being a punitive 2% or 3%, could be a flat annual dollar amount that doesn’t amount to the cost of good running shoes for the whole year.

Don’t leave money stranded at your old jobs. You’ll need it later to retire. Not thinking about it is no excuse, and the cost of not thinking is enormous.

Fund Fees: Slash Them Early
Compound Interest: You're Doing It Wrong
Stock Investing At Lower Risk: A Guide For Beginners
Investing Basics: Personal IRAs
Retirement: How to 'Set It And Forget It'
Retirement: 5 Things You're Doing Wrong
Basics: When ETFs Beat Index Funds
What Kind Of Retirement Investor Are You?