Home » Active Versus Passive Investing » You Should Think Less About Retirement, Not More

You Should Think Less About Retirement, Not More

The data on retirement saving is stupefying. Many of us will never retire, studies suggest. Half of Americans have no savings set aside at all and instead spend every cent they earn.

The answer, it might seem, is to start worrying. People buy loads of self-help books and follow personal finance gurus online. They clip coupons and seek better credit card deals.

In short, they do everything but the most obvious and effective thing — spend less and save more. 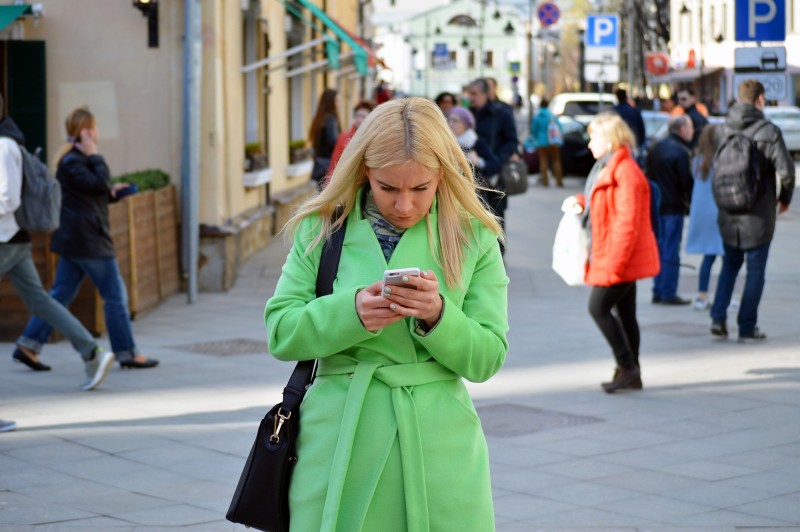 That’s because saving money is hard. It means having less stuff and doing less fun things, such as eating out, taking vacations and shopping.

These activities often create debt, which then feeds a cycle of spending on debt repayment and more worry. It can feel like there’s no escape.

Yet there is, and it’s actually pretty simple: Pay yourself first. Invest automatically. And stop thinking about retirement at all.

Let’s consider this step-by-step. It’s disarmingly simple, I know, but follow along:

If you have a job with a paycheck, paying yourself first means joining your company 401(k) and setting aside a significant chunk of each paycheck. Aim for 10% at a minimum. Have it diverted into your retirement plan and make sure it’s at least enough to get your company match, if you have one.

Your spending habits quickly will match your new base paycheck, minus the automatic savings you’ve just imposed on yourself. It’s important to limit access to credit cards in this phase, since you might be tempted to offset the missing income with debt.

Just put the card away, in a closet or bank deposit box, not your wallet or a desk drawer.

Many people think it’s enough to save and that they can worry about investing later. Then later comes and they’ve failed to invest at all. Cash is not an investment. Because of inflation, cash is a guaranteed money-loser.

Put your money instead into a portfolio or automated fund such as a target-date fund. If you put your money into an IRA and need to create portfolio, that also works. Just don’t sit on cash and think you have things set. You might have a savings plan, but it’s not a retirement plan.

Here comes the easy part. Check in on your progress a few times a year. Once or twice if you want. At the most quarterly. But now that you’ve automated saving and investing, you are free to literally stop thinking about retirement.

The less you engage with your investments, the more likely you are to come out way, way ahead. Your emotional reactions to temporary downturns in the markets are now the biggest risks you run as a retirement investor, a problem solved by ignoring the issue entirely.

The No. 1 Individual Investing Mistake
Financial Planning For Do-It-Yourselfers
5 Big Investing Costs And How To Lower Them
How To Save Even When Money Is Tight
The Only Free Lunch In Investing
Stock Scandals Not Scary, If You Diversify
Wine, Like Investments, Proves Cheap Can Be Great
As Stocks Hit New Highs, Just Relax