Home » Active Versus Passive Investing » Brexit: A Case Study In The Danger Of Trading The Headlines

Brexit: A Case Study In The Danger Of Trading The Headlines

It has been more than a year since British voters decided to leave the European Union, a huge and costly divorce that promises to take years to fully enact.

Five months have passed since the UK government gave formal notice of the break. Yet even with that concrete step, it won’t be until March of 2019 that the actual separation begins.

Soon after the vote, back in June 2016, the U.S. broad stock market fell sharply, losing 3.6% and putting the S&P 500 into negative territory for the year to date.

A lot of newspaper articles breathlessly covered the story, describing the unexpected result as “wiping billions in investment values” off the map. 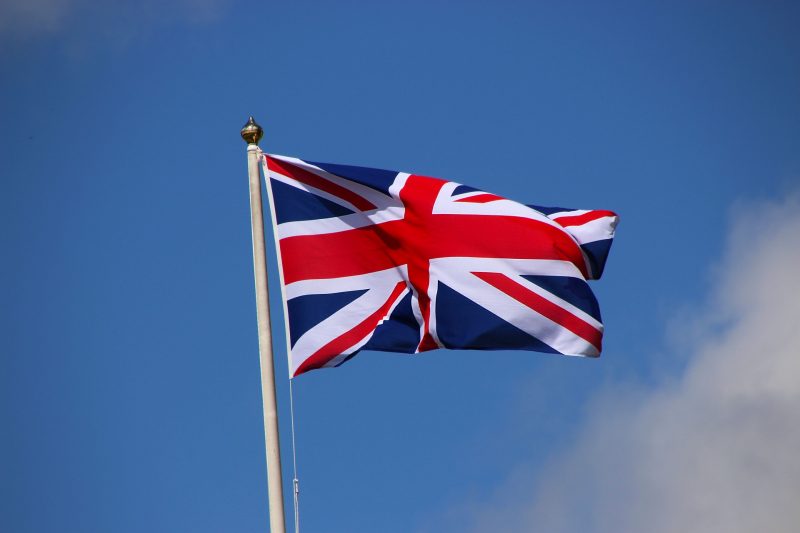 The S&P 500 today? It’s up 17 percent from that day. In fact, the markets declined by much more around the time of the inauguration of the current U.S. president.

Nervousness about the U.S. presidential outcome, itself unexpected, had a similarly short-term effect on stocks. The S&P 500 is up nearly 33% from that recent low point.

Are we to presume that massive trade deals and political control of the United States doesn’t matter to investors? Of course not. They do matter, sometimes a lot.

Nevertheless, it is a mistake to presume that the headline of the day matters to long-term investing — at all. And that’s because while news can be fast, policy and economics are quite slow.

The world is far more complicated than a headline, however shocking it feels to the reader. For instance, conflict in East Asia is a serious risk, but threats and bluster are more or less normal when it comes to, say, North Korea.

Some U.S. voters look toward the current administration with expectations of major changes they feel are overdue. Given our Constitution and our systems checks and balances, those folks might find lacking the changes that do come.

On the flip side, voters who fear the White House and its plans might feel somewhat reassured to realize that Congress controls the purse-strings and writes the laws. Checks and balances.

Which is a another way of saying, sure, the weeks just after the change of power on 1600 Pennsylvania Ave. were not great for investors. But it was risky only for short-term traders trying to get ahead of an ill-timed stampede out of the stocks.

Time in the market

For every seller, a buyer soon appeared and stocks did they do most years and rose. In fact, on a calendar basis, the S&P 500 has had just five negative years in the last 20.

Yet get the picture. Being invested matters. If you can’t withstand the occasional decline, if the headlines keep you up at night, the problem is not stocks, it’s you. You might need to be in a portfolio that has fewer stocks and, perhaps, more bonds.

What you should not do is sell all of your investments to cash and wait or you’ll miss those consecutive, double-digit up years in stocks that build wealth.

When will Brexit finally matter? Probably sometime before or after March 2019. The stock market could go any direction by then. History suggests, however, that the general direction over long periods will be higher.

Did You Beat The Market in 2011?
Which Cars Do Rich People Drive? Cheap Ones
Picking Stocks? Get a New Hobby
You Just Missed A Huge Bull Market
You Don't Need To Understand Your Investments
A Foolproof Plan For True Market Timers
It's The First Day Of The Rest Of Your Investing Life
You Should Think Less About Retirement, Not More