The billionaire investor Warren Buffett is a highly quotable figure, but perhaps the most revealing of his many statements on money management is also his funniest: “You only find out who is swimming naked when the tide goes out.”

That gem appeared in his 2001 letter to investors in his holding company, Berkshire Hathaway. Buffett’s point is that good times can cover up a lot of risk, yet markets have a way of balancing out that eventually reveals who is taking those risks.

It all ties back to the fundamental observation of Buffett’s mentor, Ben Graham, who likened the stock market in the short term to a voting machine but, over the long run, a weighing machine. 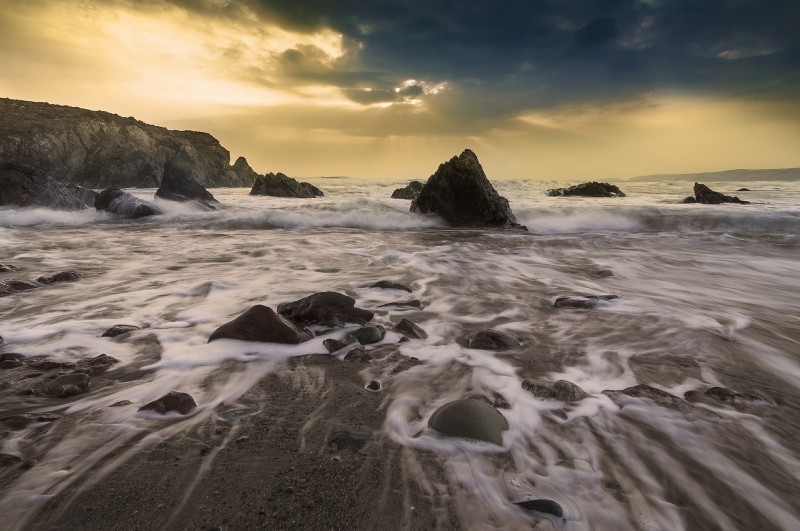 More simply, a lot of investments might seem like real winners in the space of a month or a year, but which ones will grow steadily and safely for long periods? That’s the question retirement investors should be asking, not who’s beating the market now.

What most people want, of course, is to “beat the market.” A lot of ink is spilled, digital and otherwise, explaining the millions of ways to do so.

Sadly, virtually none of those methods are replicable. They are what finance researchers call “form-fitting” arguments. That something happened a certain way over the recent past is absolutely no assurance that the pattern will continue. Past performance is no guarantee of future results.

In fact, often the opposite. A stock or other investment that has risen dramatically rarely has anywhere to go but down. Likewise, an investment that has fallen sharply could easily find itself moving back toward the middle ground in the near future.

There are exceptions. Some stocks fall and never recover. But the experiences of investors over long periods is more likely to be reversion to the mean — a return of an investment’s value toward a long-running average price, plus some.

And, in time, they are much more likely to experience a total return that is below the market’s long-term average. At some point, the tide will go out and it will be plain who is swimming naked.

What’s the solution? There are two paths to consider. Either you know exactly which stocks will rise and which will fall, or you don’t. If you don’t, the logical path is to own them own in an index fund and trust that the market itself will give you a steady performance.

The long-term data suggests exactly that. Over decades, the market has returned roughly 6.6%, or double the rate of economic growth. Owning a portfolio of stocks, bonds and other asset classes and rebalancing can add a point or two to that.

Most importantly, diversification and low-cost investing protects you from the ultimate disaster: Getting caught naked in a low market tide.

Short Sell Apple: Greatest Trade Ever?
Investment Management For Serious Savers
Fearful Markets Make A Good Retirement
What To Do When Stocks Are Flat
Ignore Stock Market 'Round Number' Days
How Much Money Stocks Can Make You
Index Investing Is Not Passive Investing. Here's Why...
Investor Facts: What Is A Falling Knife