Every well-built machine has at least some moving parts. When it comes to retirement investing, the dangerous moving part is — you.

Early on, when you start saving, the problem of one’s own emotions often is subdued. You likely don’t have much money in your retirement accounts, and if you are in a workplace 401(k), not much say over how you’re invested anyway.

In time, that changes. One day, 10 years down the road, you will take a look at a quarterly statement from your plan and realize “Wow, there’s some real money here!” 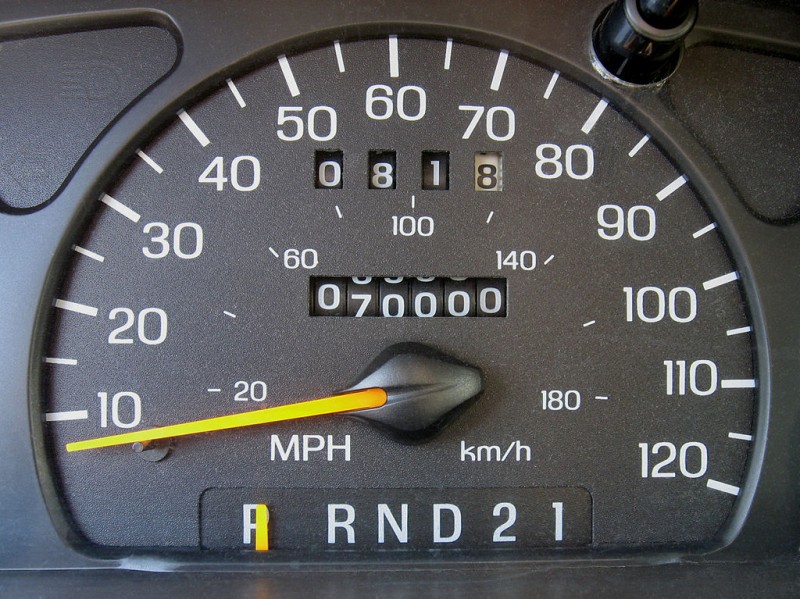 And that, too often, is the undoing of many a retirement plan. It’s when the balance “odometer” rolls over a large, round figure, say $100,000, that many people begin to consider borrowing against their 401(k) for a new car, a vacation, debt consolidation, and so on.

That’s the first mistake many retirement savers make. Taking money out of your tax-deferred accounts for spending means you just have to pay it back (it’s a loan to yourself) and during those intervening years you lose any market gains.

But it’s not the biggest blunder. That comes later, after you’ve moved through two or three jobs.

Workers as they jump from job to job can and should roll over their old 401(k) money into new workplace plans. They also can roll them over into traditional IRAs.

The problem (and the advantage) of an IRA is that often you have to make your own investment choices. Buying a target-date fund or a balanced fund can help you avoid the risks of a big mistake late in the game, but people often choose a different course.

Many look at their now-significant balances and figure, “Wow, if that’s what happened from my not paying attention, imagine what I could do by choosing my own investments!”

So, they do. The result is what financial advisors sometimes call the “yard sale” portfolio. A little of this, a little of that, piles of other things. There is no rhyme or reason to many of the investments, no rebalancing, no asset allocation — just a lot of investments in one account.

Older investors thus often take too many big chances, owning far more volatile investments than their personalities and time horizons might otherwise suggest. In time, a big market decline arrives, like clockwork, and the stage is set for the final big blunder.

As the portfolio balance falls, our older, independent investor feels each wrenching slip. Things get worse and worse. A financial advisor might counsel selling some stocks early to get more exposure to bonds, but the solo investor has no such help.

Then, when the stock market finally bottoms and the pain can be no worse, the investor sells, locking in losses they cannot possible recover. Game over.

The answer is to own a real portfolio that includes a basket of investments and to hold them unemotionally through thick and thin. Inching back on volatility as you age can help reduce the risk of an emotional error that will prove a costly mistake when retirement finally arrives.

Warren Buffett's First Tweet, and More to Come
Retirement Savings Made Easy: One Change You Must Make
Financial Planning For Those Entering Retirement
Investing When Everything Seems Expensive
Investing Basics: Index Funds
Avoid These Investment Stumbling Blocks
Contrarian Investing Can Be Simple
Robo-Advisers Vs. Human Advice For Your Investments