5 Ways To Pick Up Free Money For Retirement

I was fascinated to read a recent piece about Boeing employees. For reasons known only to them, tens of thousands of the aircraft maker’s workers opted out of a free job benefit worth $98 million.

Not $98 million in sick days or cafeteria danishes but $98 million in cash, real money that they clearly wouldn’t reject if it were offered to them as paper bills in an envelope. Put another way, as Paul Merriman points out, it’s the equivalent of rejecting a 6% raise.

How did this happen? They failed to save money into their 401(k) plans or didn’t put in enough to get the maximum in matching funds from Boeing. Presumably, the matching money went to shareholders instead. 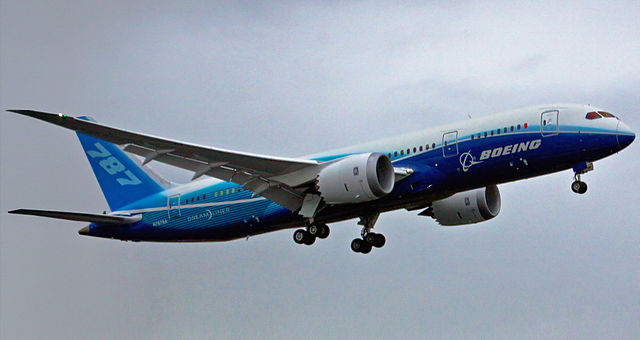 While horrifying enough, there are lots of ways we manage to avoid free money for retirement. Not all companies offer matching funds, and not all employers even have 401(k) plans, but anyone and everyone could save more and keep more of their hard-won earnings.

Here are five ways you can pick up free money for retirement:

1. Max your 401(k): This is the mistake of the Boeing workers. Not taking at least enough to get your company match is leaving money on the table every year. But you should seek to maximize your contribution. Taxes are progressive, so tax rates are higher as you earn more. Cutting your paycheck down by saving neatly cuts the portion on which you pay the highest possible tax rate.

2. Open a spousal IRA: If you are married and your spouse is a homemaker or has no access to a 401(k), you can set aside money each year into his or her account in a spousal IRA. It will cut your taxes as a couple, making the extra saving easier to do.

3. Do a Roth IRA analysis: Taxes you pay now are one thing, but taxes in the future matter, too. It’s a good idea to calculate the cost of converting past IRA savings to a Roth IRA. Likewise, you should max out your Roth contributions each and every year. Money you set aside is taxed now but grows tax-free after that.

4. Consider a health savings account: In a high-deductible health plan? Consider opening a health savings account (HSA) if your plan will allow it. You get to put aside money pre-tax you would spend on health care anyway (billed services, not premiums), and if you don’t spend it the money rolls over each year while earning interest. For high-income folks, it’s like having a second IRA.

5. Slash investment costs: This is huge. You probably pay a lot in mutual fund costs. What’s a lot? The average investor pays somewhere in the area of 1.5% for money management, and some 401(k) plans cost even more. Use index funds wherever you can and self-direct your IRA investments instead. Prudently managed, your money will grow faster as a result.

Nobody should leave free money on the table when it comes to retirement. That cash can and should be growing and compounding on your behalf. Failing to put it to to work will cost you later on, when your career days are done.

Put these five ideas on your “to-do” list for this year. Set a goal to tackle one a month if that helps you get it done. Just don’t leave it for later like the Boeing folks did. You deserve a good retirement.

Why Your Retirement Account Underperforms Most Pensions
Obama Budget Threatens Retirement Savers
Five Steps Toward Fixing Your Retirement Plan
Why You Should Ignore 'Top Funds' Lists
Stay On Track For Retirement The Easy Way
2014: A Case For ETF Portfolio Investing
Investor Facts: What Is A Roth IRA?
Is Financial Planning Even Worth Your Time? Absolutely