If you’re reading this column you were probably not in the scrum of shoppers out trying to score a cheap flat-screen TV. And thank goodness for that!

Of course, we all like a deal, but consider what Black Friday means to retailers. It’s the day, according to the lore, that big stores hope to break even for the year.

It’s the day their company goes from red (losing money) to black (profitable). 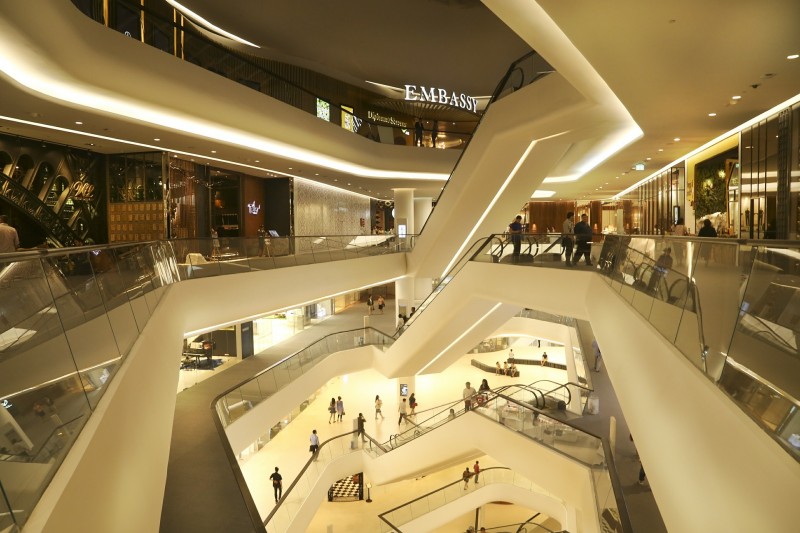 As a retailer, you have to spend an excruciatingly long time knowing that the year is a loss. All of the spring and summer and a good bit of the fall, too.

Only on the day after Thanksgiving do you expect to turn a profit. Then you hope to pile on the profits through Christmas, when people do the most shopping.

For an investor, the idea that you lose money for months and then become profitable later is hard to imagine. We would vastly prefer, naturally, to buy a stock that never goes into the red, right?

If only it were that simple! Yet it is easy to get the best prices on stocks over and over, and that’s rebalancing and dollar cost averaging.

Over the long run, that data shows us that stocks generally rise in value. Which stocks is impossible to say, but the entire stock market tends to rise at about twice the rate of the whole economy.

Why that is has to do with dividends. Reinvested dividends add to the return from rising stock prices. Rebalancing means you buy stock using that dividend cash, your contributions and gains from other parts of your portfolio, say, from bonds or real estate.

Over time, it’s likely that you will buy stocks when they are relatively expensive. In those times, you will end up buying fewer shares, of course. Your dollars won’t go as far.

Other times, you will buy at lower prices. That means you will get more shares for each dollar.

This happens over and over, a series of mini Black Fridays, resulting in the long-term effect of capturing more stock at favorable pricing even as the market average continues to climb with the economy.

Financial advisors refer to this as dollar cost averaging, and it works. Over years of investing, the more dollars you put in regularly and without concern over the current share price, the more it works.

Because such investing is low cost by design, you end up owning not an investment but the asset class, a proven means of capturing a higher total return. Reinvesting using dollar cost averaging reinforces that effect over and over.

You don’t even have to really think about it, plus you don’t have to remember to get out of bed the day after Thanksgiving, drive to some store and fight for a bargain. It’s already right there in your hands.

ETF Traders Can't Win A Loser's Game
Investing For Retirement, What You Know Can Hurt You
It's The First Day Of The Rest Of Your Investing Life
Retirement: Second Place Wins The Race
Life On Mars? Money Tricks Our Brains Play
Why You Should Never Trade Like Goldman Sachs
It Doesn't Matter If Stocks Go Up Or Down
Investor Facts: What Is A Rally?