Home » Active Versus Passive Investing » 7,728 Stocks To Watch In This Market

The most common investment article you’ll find on the Internet is the basic stock tout. You’ve seen this one. “Six Stocks To Watch Now” or “Three Stocks Set To Pop” or similar headlines.

It’s called a “tout” because that’s the purpose of the article, to drive your interest toward the headline, get a click and pull you off into a website you might otherwise ignore.

If the promised article on stocks is there, it’s vague and very long. Then you have to enter an email address to get a “free report” that details the actual investments. 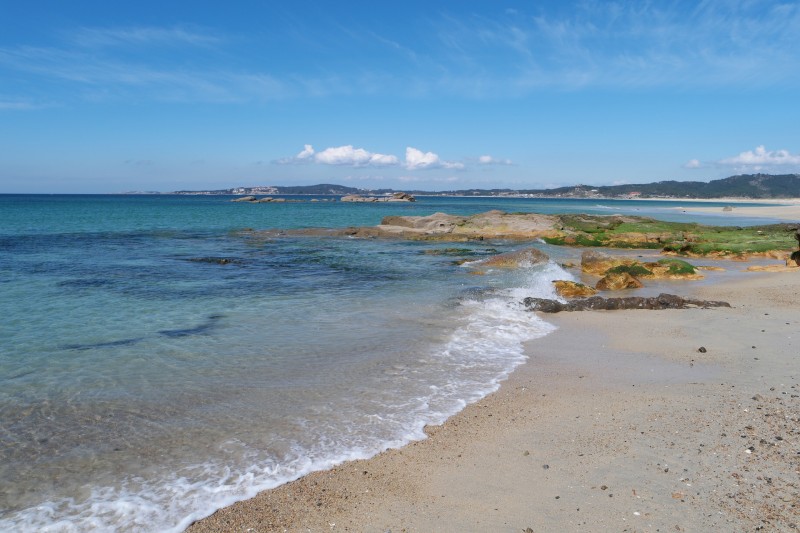 Can six stocks make a difference to your long-term investment performance? Yes, of course. They could mean outperforming the broad market by a significant margin.

Owning just six stocks also might turn out to be the worst choice imaginable, too. The wrong six stocks might dramatically underperform the market or even go out out of business entirely and leave you broke.

The reason you diversify a portfolio is to greatly reduce the chance of losing all of your investment yet maintain the advantage of owning stocks at all, namely, price appreciation and dividends.

Over decades, stocks rise in price. They also generate steady dividend income, free money which can be reinvested. That reinvested income is why the long-term return on a stock portfolio greatly outperforms bonds, cash, gold and other investments.

And that’s why people own stocks. If you bought just one stock index fund, say, the Vanguard Total World Stock ETF (VT), you would own 7,728 stocks.

That’s nearly all of the stocks in the entire world considered “investable” at all. That one investment would spread your money across 46 countries, every type of economy and you would own companies in dozens of economic sectors.

Waves at the beach

You also would pull in a steady 2.26% yield from dividends, at recent pricing. Not bad in a world of rock-bottom interest rates.

More importantly, you don’t have to worry about which stocks to sell and which to buy. Owning a broad, index-style ETF means you get the rebalancing effect automatically as the fund buys and sells stocks to track its benchmark.

When you own something as broadly diversified as that, you should not expect to outperform anyone. But you won’t underperform, either. And the dividends just roll in like waves at the beach, lapping at the sand.

If you wanted to be a bit more aggressive — only a bit more — build a portfolio of ETFs that holds all of the major investment asset classes and rebalance them periodically. Just selling high and buying low is enough to grab extra return year in and year out.

The final reward is true calm, the ability to look right past the stock tout articles and pay attention to other things instead. That can be a huge relief for anyone concerned about investing their money correctly over the long term.

Ignore the touts and just buy it all. Years from now, you’ll be glad you did.

The No. 1 Individual Investing Mistake
Down the Money Manager Rabbit Hole
Three Things Your Investment Advisor (Likely) Won't Tell You
What Are Index Funds For In Tough Markets? Plenty...
Understanding Your Investment Risk Tolerance
5 Big Investing Costs And How To Lower Them
Investing Basics: What Is Asset Allocation?
Can Ordinary People Invest Like Warren Buffett? Yes, They Can