Home » Active Versus Passive Investing » Can the U.S. Economy Just Keep On Growing?

Can the U.S. Economy Just Keep On Growing?

In early July, as the country geared up for a week of fireworks and grilling out, an interesting milestone whizzed by us — 121 months of unbroken economic growth.

Our current run started in June 2009, just a few months after the stock market bottomed out and the worst of the housing collapse was over.

What we’re getting in length has been offset somewhat by the relative strength of our long, slow climb out of the 2008 crisis. Cumulative GDP growth in the period has been 25%, compared to 42.6% for the previous record run.

Which begs the question: Can this expansion continue? Or are we doomed to experience a recession sooner than later? 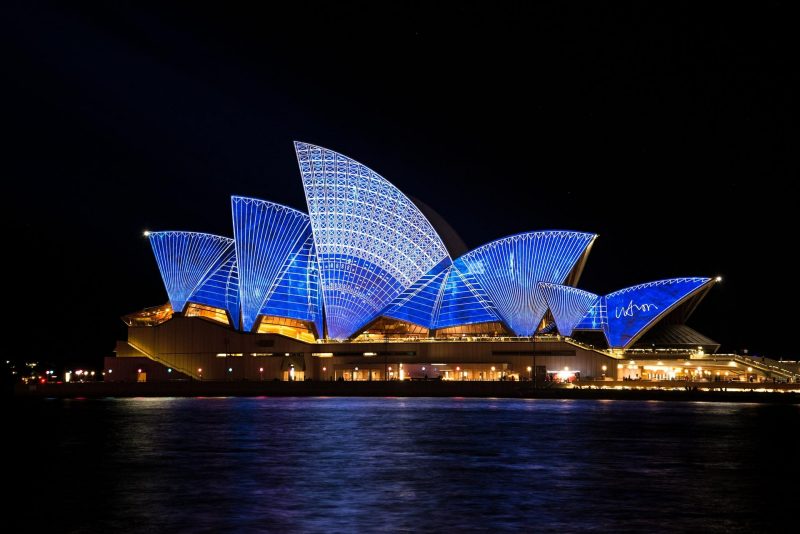 Australian financial leaders credit continuous growth to good oversight of its banking system and a government that saves money when times are good, rather than borrowing.

Part of it, too, is proximity to the growth engine that is China. But another factor to consider is that while growth has averaged 3.3% since 1960, inflation has been higher down under — bordering 5% on average — since 1951.

Arguably, part of the reason Australia has been able to book so many years of growth has been the placidity of that growth over the long run. It’s hard to bust if you hardly boom.

The short answer is, yes, the United States could continue to grow for many more months to come. And if we do have a recession, as some market observers warn, it could be a light one.

Whatever happens, the key thing for investors is to avoid taking action based on a supposition with no evidence. Just because there hasn’t been a recession in 10 years does not mean that one is about to begin.

Rather, it means that we simply haven’t had a recession, and nothing else. The passage of big, round-number milestones — the end of a decade or a century, the crossing of a market level ending in multiple zeroes — is hardly meaningful.

In fact, shrewd traders often attempt to make money off the fear generated by media headlines of records falling or dates passing. They’ll short the market in expectation of a pullback or they’ll build cash to buy in after it starts. Sometimes both.

Either way, the short-term investor gets burned. Rather than trying to time the market, just own the market and adjust your risk exposure slowly over time.

If your expected retirement date is ahead, owning more bonds than stocks is a good way to soften the blow and, importantly, to avoid taking unnecessary action.

Stocks sold in a panic have a tendency to rebound. Many a long-term investor has sold out in a period such as March 2009, only to lock in losses for a lifetime.

The economy might keep on growing, slowly, for many months to come. It might accelerate and, of course, there could be a nasty recession ahead.

The key is to recognize that predicting that something will happen someday is not the same as predicting exactly when it will come to pass and how much it will matter.