It’s a chestnut of the traditional financial media: A long list of the best mutual funds, published yearly with a splashy magazine cover and plenty of eye-glazing tables.

The magazines print these lists because they sell. They sell because people desperately need advice, and because the big brokerages love to advertise around “friendly” content that is unlikely to generate controversy.

What could possibly be controversial about publicly available mutual fund numbers? Fund managers love the chance to brag that their fund is in the top 10, the top 100 or even on the list (as opposed to off). There’s really no way to lose, from the publicity perspective. 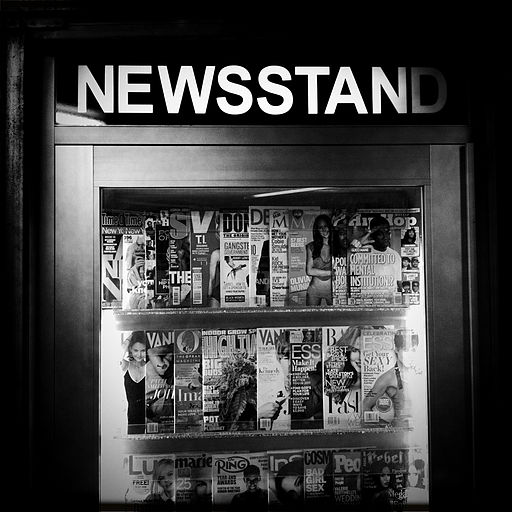 Yet these lists can be tremendously misleading. First of all, the mid-year 2013 review by Standard & Poor’s found, once again, that actively managed funds have a very hard time beating their own benchmarks.

How hard? For large-caps, nearly 60% of them underperformed. Of mid-caps, it was almost 69%, and for small cap funds just over 64%.

That was for the 12 months ending in the middle of this year. Drag that out to three or five years — a typical holding period — and things get worse, in the high 70% to low 90% range, depending on the fund. A shocking 95% of real estate funds underperformed at the three-year mark, while the average across the board at three years for all domestic equity funds was nearly 79%.

It’s not that the managers of these funds are bad at their jobs. It’s that they have jobs, with salaries and benefits attached, and that costs investors money. It’s the fund fees. They don’t necessarily underperform terribly, just enough to matter to a long-term investor. Why pay more for less?

You might be able to chose that one or two in 10 funds that is a winner this year. Maybe even next year. Then the market will begin to trade in a way that doesn’t favor that manager’s style and, well, things go downhill.

A small number of fund managers can keep the ball in the air for longer, but they close their funds to new investors and, eventually, dramatically underperform, too.

Meanwhile, the biggest losers disappear into the night, folded into more successful funds without a peep.

Best mutual funds you can buy

If you really want to know what the best mutual funds are right now, go ahead and buy that glossy magazine. It’s good airplane reading, at the very least. But don’t buy those funds.

Instead, find a solid index fund that represents a part of the market you want to own, say, the S&P 500 or a total market bond fund, and just hold it as cheaply as possible. Reinvest dividends and interest payments and use divergences in the market to rebalance periodically.

You will find over time that just rebalancing will give you a nice lift without adding risk, and that extra point or so on top of the index return is all you need to compound your savings into a solid retirement.

Concentration Risk: Our Apple Call
Investing When Everything Seems Expensive
An Easy Retirement Planning Checklist
5 Things You Can Control In Investing
What's The Right Mix Of Investments For Me?
Why Should I Invest In A Portfolio?
Five Things Mentally Strong Investors Do
How Should You Invest? The Answers, Proven By Data, Are Surprisingly Simple