Whatever Happened to Inflation?

Economists and market historians often talk about the decades since the early 1980s as the “Great Moderation.”

In simple terms, it marked a long stretch of lower than usual volatility in the business cycle. We didn’t see any really big swings toward exuberance or recession until about 2007 and the housing debacle.

There is plenty of room to debate the concept, and certainly some periods when it certainly seemed like things were getting out of hand — such as the dot-com bubble days.

But the fundamental point remains that the normal up and down cycle of business growth and malaise did noticeably quiet in the modern era, and it happened in most of the world’s developed economies.

One of the reasons, according the various economic theories, is that the world’s big central banks just got a lot more hands-on about managing inflation. 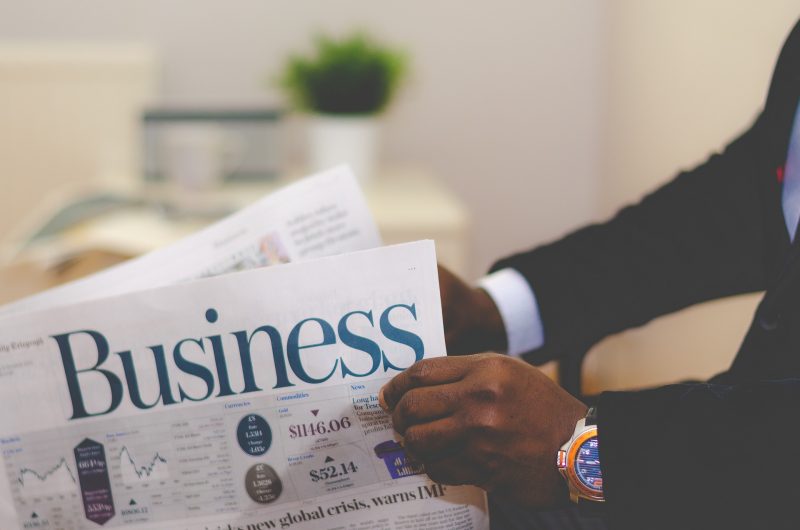 They way they do that is simple. When an economy slows down too much, the banks make money cheaper by lowering the interest rate.

When economies get too hot, they do the opposite, temporarily making money expensive by raising rates.

Central banks the world over have always had this mandate, but it wasn’t until the later 1980s and onward that they began to communicate and coordinate amongst themselves.

You can thank trade interdependence, among other things, for that level of coordination. The ability of economic collapse in one part of the world to “infect” the rest became increasingly obvious, necessitating more cooperation.

The result has been increasingly moderate levels of inflation in the the world’s biggest economies. Rather than booms that get out of hand, leading to hot inflation rates, we have had longer, slower growth and, with that, managed inflation.

That has made it increasingly difficult for the big economies of the world to keep growing, which in turn has meant inflation has fallen into the low single digits.

Very low inflation sounds ideal, but most economists would argue that it runs the risk of signaling stagnation and discouraging investment.

When the U.S. housing market collapsed, for instance, the Federal Reserve responded with the central bank of equivalent of sending every firehouse in the city at once to the same house fire.

Literally trillions of dollars were made available to banks nearly overnight in order to keep the U.S. economy on life support by artificially stimulating inflation.

We got through that amazingly unorthodox time and seemed to be headed toward something like a normal economic growth. But now the government is back to reporting extremely low inflation once again.

What does this mean for investors? Well, for one thing, it could be increasingly difficult to speculate your way to wealth in stocks.

Lower volatility, if we see that, could mean stocks would grind higher in sync with economic growth but not necessarily run hot, as we saw in the technology boom days.

The other issue is low fixed-income returns. Bonds will pay their investors as always but might be paying out less because of low general interest rates.

Of course, guessing the future of stock and bond markets is a fool’s errand. Technological breakthroughs happen and new businesses and industries are born every day.

Yet it bears repeating: This is not the same world of the volatile, pre-1980s economies, and central banks and the world’s governments are still trying to figure out how to respond.