Home » Investing & Your Emotions » ‘Sequestration’ Debate: Keep Your Head On

‘Sequestration’ Debate: Keep Your Head On

One of the amusing aspects of traveling in other countries and cultures is getting some perspective on your own.

Did you know that Americans are always in a hurry? Always rushing along and stressing out over things that can wait until later? Apparently so.

Of course, the corollary is equally well understood. Americans tend to view foreigners as moving too slowly or delaying decisions unnecessarily. 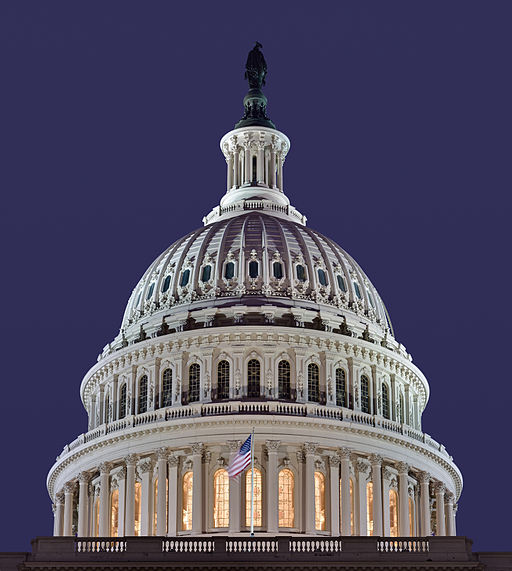 While generalizations are risky, this is one that tends to hold true in many situations. Either we’re in an awful hurry, or they’re not. Likely, something in-between is accurate.

Which brings to mind the most recent headlines about our government’s continuing struggle to make up its mind about spending, the whole “sequestration” debate.

I don’t mean in this article to take a strong position on spending or not spending. It’s all kind of silly, since a huge percentage of our spending is, in fact, spent. We’re not going to suddenly cut off retiree benefits, shut VA hospitals or put off our debt payments.

A lot of what remains, what folks outside the Beltway consider “discretionary,” doesn’t really matter to the long-term borrowing-and-spending picture. There just aren’t enough FBI agents and federal contractors out there to fire, even if that made sense.

Likewise, people often say “cut that program” the way they say “tax the other guy.” It sounds easy until it’s a program upon which you depend, or a tax increase that hits you personally.

The sequestration trigger came about as an effort to avoid a previous decision. The thinking was that Congress would be so uninterested in letting automatic cuts go forward that the two parties would come together.

Of course, that hasn’t happened, and he we are.

What does all this mean for retirement investors? Well, aside from the big political questions, you have to keep in mind that all sides — Congress, the Fed, the White House and taxpayers — essentially want the same outcome: a growing economy that pays down it debts.

At issue is how to get there. On one side, you have the viewpoint that slowing government spending is the answer, a kind of elixir that heals all wounds.

Perhaps so, but the counterargument is compelling in its own way: that cutting now might actually hurt the recovery, which has been slow and steady but not as impressive as one might expect after so sharp and deep a recession.

Here, we should take a hint from foreign policymakers. They know that, whatever the pronouncements from on high, actual change takes serious time.

As one global diplomat commented, about an unrelated matter, “I know this is not the beginning of the end, but it is definitely the end of the beginning.”

Sounds squirrelly and evasive to American ears, but it’s also accurate and, in a way, truthful. Investors, and especially retirement investors, need to understand that what happens next in Washington is by no means a catastrophe.

Sure, stocks might sell off a bit. But the Fed might step up easing, too, which could push stocks higher. Big pension funds and institutional investors might step in to buy equities on the cheap, breaking a sharp fall.

Moreover, Congress might punt really deep cuts for another six months, or a year. Or come up with a “grand bargain” of taxes and cutting that is phased in over weeks or months or longer.

The recovery itself might speed up, increasing tax receipts (if not rates) and paying down debt faster. Any number of factors could come into play, some of which have not yet been imagined.

A grain of salt on sequestration

We’ve never been here, at least in modern times. It’s serious business. But long-term investors should take all this news with a grain of salt and work to avoid sudden moves in or out of the markets on a whim or an alarming headline.

Reality has a way of bucking and twisting unexpectedly, especially when so many factors are at work. For instance, you might have presumed that the election in November would be bad for stocks, or that the first “fiscal cliff” debate was a dangerous moment to be in the market. And you would have been wrong.

Similarly, you might have guessed a few years back that Federal Reserve policy meant bonds soon would collapse. There, too, you would have been wrong.

Perspective matters. Sequestration, should it actually happen, is not the beginning of the end. It is the end of the beginning of a much longer, more difficult process. Keep your head on straight, and you’ll do fine whatever comes about.

Investment Secrets: How to Worry More and Make Less
Investors Should Ignore Knight Madness
How Millionaires Invest Their Money (1, 2, 3)
Emotion Free Investing Is the Key
Five Ways You Sabotage Your Savings
Investing Boring? Good, You're Doing It Right
Learn From Black Friday For Retirement
What's The Best Way To Reduce Debt Quickly?