Home » Retirement Investing » Get Free Money in Your 401(k) Plan

If you are a typical salaried or hourly full-time employee in the United States, you’ve probably heard about your 401(k) plan. Fifty-two million Americans use them. Such plans held $3.5 trillion in retirement assets at the end of 2012.

Folks who work in educational institutions have access to similar programs, known as 401(b) plans. State employees use 457 plans. They all do the same thing: Give you free money. 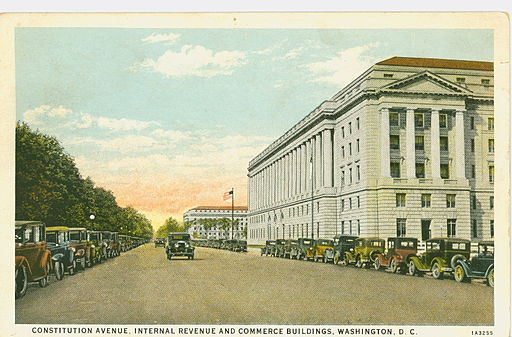 The tax-deferral part is a huge benefit. Essentially, you get to save money every year and subtract that money from your current income for tax purposes. It will appear as if you made less, both to state and federal tax collectors.

Since tax rates are progressive, this is a powerful tool. A “progressive” tax rate means you pay the highest percentage on the highest dollars you earn. In 2013, the tax rate on the first $8,925 you earned was 10%. On the money from that level up to $36,250 the rate was 15%.

Figuring out your “effective” tax rate is a matter of applying the different rates to each part of your income to find the average. However, that’s before your standard deduction, any itemizing you might do and possible tax credits.

Plus, your current-year tax rate on that $12,000 is zero, zip, zilch, nada. It now gets to grow and compound on your behalf, tax-deferred. You will pay taxes later, yes, but only as you take it out and at current income tax rates in the future, when presumably you will spend less.

Repeat this simple savings routine for 30 years earning a market return of 7.2%. At the end of those three decades you will have $1.4 million, and only then will you pay taxes on the withdrawals. All along the way, no taxes on capital gains, no taxes on reinvested dividends.

What about the other free money? Well, most employers want you to save more. They also want you to feel some loyalty to your workplace. So, as part of your overall compensation they might offer a matching amount.

Usually, it’s small, perhaps 5% of your salary. And it’s often tied to the idea of you spending a minimum number of years at your job, usually four or five.

But consider this simple fact: It’s free to you and placed in an account in your name. Our example worker earning $50,000 a year could be receiving $2,500 extra a year, all going straight to the tax-deferred account. So, no taxes today on that, either.

Let’s bump up our computation to take into account the extra $2,500. You might spend that much on coffee and lunch out in a year. But if you let your company put the money into your 401(k) instead, the total comes to $1.7 million. Essentially, you “saved” an extra $300,000 without trying.

Using your 401(k) plan at work is a no-brainer, the easiest possible way to save for retirement. And, it’s free money, if you use it wisely.

Sandwich Generation Gets Squeezed
Key to Retirement Success Is Compounding
Financial Planning In Your 50s
Investing Basics: Traditional vs. Roth IRAs
Maximizing Retirement Income
An Easy Way To Pick Your Retirement Age
How Much Is Enough Saving To Retire Well?
No Emergency Fund? How to Get Started