Home » Active Versus Passive Investing » Beat The Market? The Odds Are Shrinking Fast

Beat The Market? The Odds Are Shrinking Fast

Few things are more entertaining than when a presumptive sports superstar gets promoted to the big leagues and then unceremoniously handed his hat.

You know this guy, the great college quarterback who flounders in the NFL. The supposed savior of the NBA who can’t score anywhere near what his salary implies. The loudmouth skier who fails to medal at all.

Money managers can be like that. It is, after all, a sport known for its testosterone and braggadocio. Yet the data isn’t there to back up even a fraction of the trading bravado. 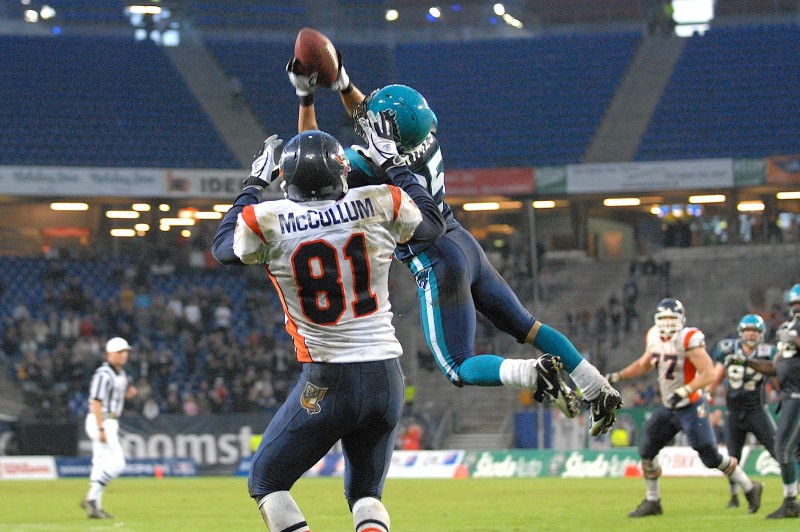 Mark Hulbert, the newsletter tracker, figures just 15.6% of active managers beat the broad market in 2014, using the Wilshire 5000 Index as a benchmark. That’s down from 33.1% just a few years ago.

Before you assume it’s because more people are using index funds, Hulbert points out that just under 20% of equity mutual fund assets were in index funds as of this past year — not anywhere near enough to matter, yet.

No, he concludes, it’s just getting harder to do. This is the natural and expected result of the vast amounts of information that’s available to the markets now in real time. Consider how automated and how very rapid trading is these days between major institutional investors, how deep and liquid most markets have become.

It’s startling, really, than anyone beats the market at all. But did they “beat” the market, or just get handed an accidental edge on their way in and out of their trades? The jury is out, since the only real measure that counts is turning in outperformance for many consecutive years. Increasingly, that doesn’t happen, even among superstar managers.

Modern portfolio theory is widely misunderstood in this regard. It is often simplified to mean that stock prices are accurate all the time. That’s clearly not the case if 15% of advisors can “beat” a benchmark.

Or is it? After all, all of the managers were trying to beat their benchmarks. Most did not, and a few did. What we don’t know is how much risk those managers took on in the attempt to “win” during the 12-month period of 2014.

Double the normal portfolio risk? Triple? And how much risk did the the “losing” portfolios assume on their way to a lower performance? Perhaps even more.

Modern portfolio theory doesn’t concern itself with this year or next. Rather, it concerns itself with adjusting the risk in a portfolio to gain the maximum return possible at an agreed acceptable risk level for the investor.

Why beat the market?

In that sense, a balanced, risk-adjusted portfolio might not exceed the broad stock index either, especially if it is designed for a near-retiree with five years left until leaving work. That portfolio would earn a reasonable return at a very reasonable level of risk — but do so repeatedly.

Likewise, a 25-year-old might not beat the market with a portfolio designed for the long-term. However, over time, that higher-risk portfolio will have higher, more-marketlike gains and, importantly, take only enough risk to help that saver reach his or her goals over decades of saving.

You don’t need to beat the market to retire with more. You just need a solid, repeatable game plan that doesn’t choke when the pressure’s on.

A Retirement Plan for Any Market
Beating The Market? Why That's Bad News
What To Do When Stocks Are Flat
Stocks Go Flat? Here's The Good News
Warren Buffett On The Up Side Of Down Markets
The Right Asset Mix For Your Goals
Long Bull Market In History. Now What Should Investors Do?
Can the U.S. Economy Just Keep On Growing?