Home » Investing Basics » Investor Facts: What Is The Kiddie Tax?

Investor Facts: What Is The Kiddie Tax?

The kiddie tax is a tax on investment income received by a minor child from an investment controlled by a parent.

A parent with a high tax rate on his or her investments might be tempted to transfer those investments into the names of children in a bid to lower the tax rate on that income. The kiddie tax is meant to discourage that idea.

The kiddie tax falls on unearned investment income received by children under 18 and full-time students between the ages of 19 and 23. The income must be above a specific dollar threshold and is adjusted by the child’s own earned income, say from a part-time job. 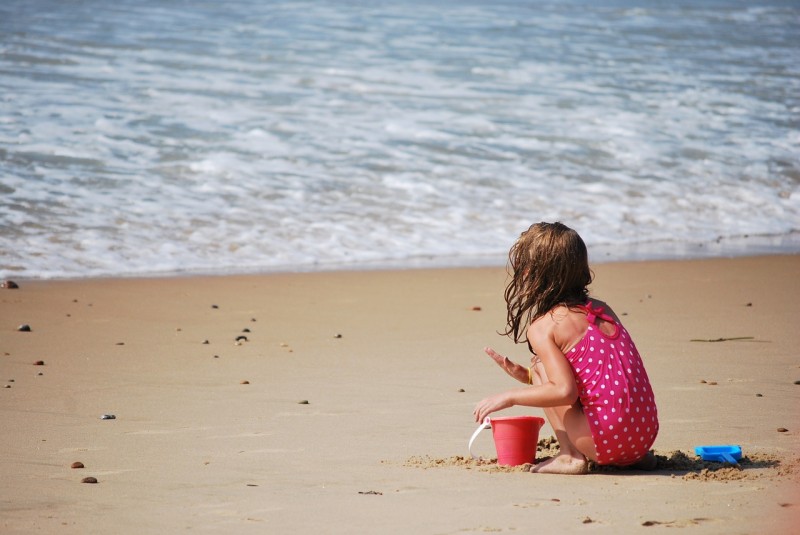 Investment income above the threshold is taxed at the parent’s highest marginal tax rate, often a higher rate than the parent would have otherwise paid.

Previously, the rule applied to only children under 14, thus the name “kiddie tax.”

The tax affects only people with significant investments in taxable accounts who might consider transferring that wealth to their minor children. Most people do not run afoul of the rule because they save money into tax-deferred retirement accounts instead.

However, there is nothing wrong with giving your kids money and investments while you are alive. In fact, the government allows you to make ample annual tax-free gifts to children.

Those gifts can be up to $14,000 to each child each year. The gifting is counted against the parents’ lifetime inheritance tax exemption of well over $5 million for each spouse, a number most taxpayers never come near in any case.

Usually, such gifts are made to adult children who then control those assets. You can give money to a minor child, too. Under the Uniform Gift to Minors Act the investments you transfer to a minor are put into a trust.

A trust is used because a child is unlikely to be in a position to make decisions about the money. Otherwise, it might appear that you are making a gift to avoid taxes on investments you intend to control.

Nevertheless, there are tax advantages to gifting to a minor, if you file correctly. Always consult a tax professional before making any decisions about making gifts.