The list of market crashes in the United States along is long and sobering. These include, just picking the highlights:

And so on, back into history. Go back far enough and the reasons are no longer as important. Most of the market collapses prior to 1900 are called the “Panic of” and whatever year it happened. 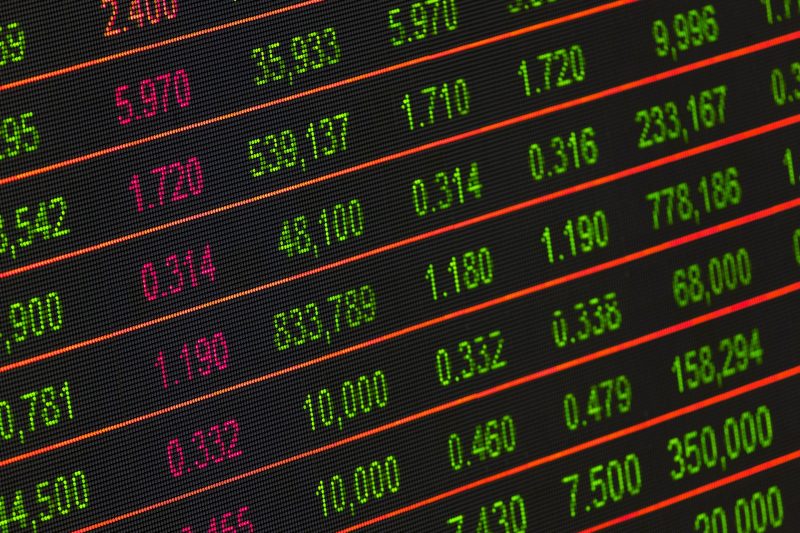 Financial markets in the 19th century were less important to most people in the country. Most people didn’t have money in stocks at all.

That all changed in 1929. Few people owned stocks, still, though more did by then. Rather, the stock crash had a far stronger effect on confidence in the nation’s banks and credit system.

The ensuing panic set the stage for the Great Depression, which really did affect most Americans in a serious and life-altering way.

It took a long time for the stock market to recover from 1929, decades in fact. Entire academic careers have been consumed by the effort to forecast the next such event and to try to mitigate its effects.

How can you stay invested with bad news happens? After all, it’s impossible to tell if a minor dip in stocks is really the beginning of something much more brutal.

The answer verges on faith. After all, things looked bad on Black Monday. They looked bad when the Japanese economy collapsed.

Yet after all of those events stocks have recovered and gone higher. Selling when the news is bad is the ultimate mistake.

Selling because the news is bad is jumping into the ocean when the lifeboats are right at hand. It’s a panic reaction, just like in the 19th century, when investors tended to leap without looking.

The facts are simple enough. Investment markets today are much, much larger than even 50 years ago, never mind a century back. There are far more investors and there is far more money invested seeking a return.

There could be another Crash of 1929. It’s impossible to rule it out. But the recent experience of sharp stock downturns suggests that the trick to long run investing is to ignore the bad news and do nothing at all.

Things will look awful for a while, maybe a long while. But a properly diversified portfolio should find its footing and return to solid ground in time.

The wrong move is, in fact, the panic move, selling when bad news hits. That’s the way to lock in your losses for life and, potentially, never earn enough to regain the losses.

Retirement’s New Normal
Portfolio Envy - Size Does Matter
How Rich People Stay Rich: A Primer
The Investment News from 'Lake Wobegon'
How To Invest Money In Volatile Markets
Saving Your Sanity In Volatile Markets
Basics: Understanding Risk-Adjusted Return
Should You Worry About The Fed?