You Can Find a Safe Retirement IRA

A new report from the government might lead you to believe that rolling over your 401(k) into an IRA is inherently dangerous, that there is no such thing as a safe retirement IRA.

The report’s Congressional backers even go so far as to suggest (without much evidence) that leaving money in your work 401(k) is a safe retirement plan all by itself.

The politicians’ hearts are in the right place. Misleading marketing is a huge risk for retirement savers. Too many cash out through indirect means, triggering taxes all at once. 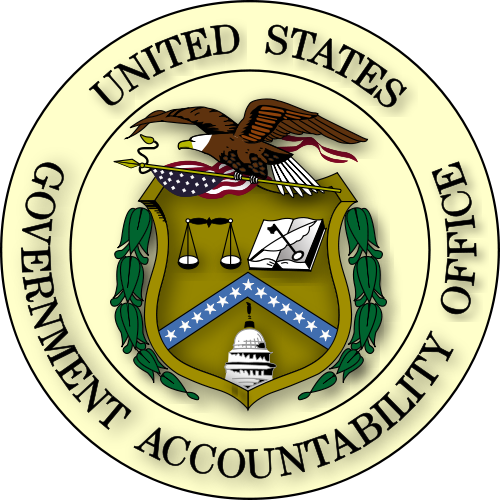 Others move money into IRAs correctly but then choose investments poorly, ending up in high-fee funds with expensive bells and whistles that don’t match their needs, or sit in cash for long periods.

The Congressional reps behind the report apparently conclude that the answer is legislation that would force people to stay in their 401(k) plans.

But the fact is that most 401(k) plans are onerously expensive, too. They’re the problem, not the solution.

The safe retirement IRA yardstick is simple: A great 401(k) plan will charge you about 0.29%. That’s the average cost among the very biggest ones, companies that manage many thousands of workers and their assets, leading to efficiencies of scale and, understandably, competition among the mutual fund providers to be included in the list of investment choices.

The worst? Small plans at small companies charge 1.45% or more, according to BrightScope, which studies private 401(k) plans.

A 1% gap in costs means the saver will lose a third or more of his or her return in fees alone — yes, one-third of your money is simply taken by the fund company. And that’s where most people are, in practice — in small company plans. “Leave the money at work” is, on the face of it, a truly bad idea for most people.

The actual Government Accountability Office (GAO) report doesn’t go quite so far as to say that. Instead, it recommends that employees be given a standardized, four-box checklist of choices: Leave the money where it is; rollover into your new employer’s plan; rollover into a safe retirement IRA; or cash out (and pay big in taxes and probably penalties now).

Interestingly, the report also argues for plan providers to meet higher, “fiduciary” standards when talking with people about their money. They would have to be upfront about how the plan provider benefits from choices it recommends and disclose conflicts of interest, for example.

Most of the big brokerage houses — among them Vanguard, Schwab, Fidelity, TD Ameritrade and others — are bending over backward to offer these kinds of safe retirement IRA products, such as low-cost ETFs and index funds, to long-term savers.

Whether retirement savers are educated enough to recognize the differences is a fair question, but “leave the money at work” is by no means the answer.

Baby Boomers Retiring: The Biggest Bang
Is Your 401k A Total Scam?
How to Survive Retirement Derailers
Financial Planning For The Fearful
Maximizing Retirement Income
Show This Article To Someone Under 30
3 Questions When Hiring A Financial Advisor
Investing Basics: What Is Dividend Yield