What To Do When Stocks Are Flat

Over the long run, stocks rise in value. That’s why investors own them. But what about those years when they just meander along, when stocks are flat?

That’s what has been going on so far this year, so much so that the Dow Jones Industrial Average just broke a record of sorts. It swung to a negative year-to-date return for the 21st time, beating the 20 times that happened in 1934 and 1994.

Uninspiring, I know. But that’s why we invest in a portfolio that includes stocks, bonds, real estate, foreign equities and bonds and commodities. Sometimes stocks wander. 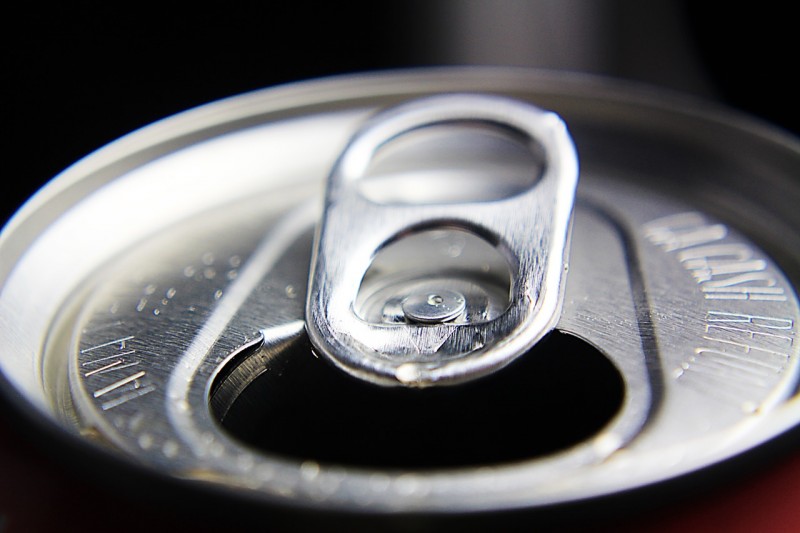 We still want to own them. The data is very clear on U.S. equities. Over decades, research shows, stocks returned 6.6% compared to 3.5% from bonds.

That 6.6% return is the reason a portfolio is able to compound and outpace inflation. According to data from Wharton’s Jeremy Siegel, $1 invested in 1802 would be worth $802,326.

The same dollar in bonds is worth just $1,552. Pretty big difference!

The price we pay for that ride is an emotional one. Some years, such as 2013, stocks absolutely rocket higher. Some years, they go as flat as an open can of soda.

In fact, investors tend to get that kind of bet wrong pretty consistently. They ride stocks down and sell out when things are at their worst. They sit in cash and wait, then miss the updraft years.

The effect of that kind of investing approach is real damage. So, the moral of the story is, stay invested. A flat year is not a “bad” year. It’s just a year you didn’t lose money.

If you are young and just starting out, a down year is a great year. It’s a chance to buy into the market while it’s temporarily cheaper.

If you are older and nearing retirement, a down year can be a pretty serious test of your resolve. But that’s why your portfolio will, by design, be lighter on stocks and have less-volatile investments instead.

All along the way, of course, you will collect dividend payments just for holding stocks. Those reinvested dividends are the reason stocks end up with such a great track record.

In a “slack” year, your stocks are paying dividends and you get that money to reinvest while prices are flat or even lower than average. It’s a great boost once those up years come back into play, and they help you retire with more.

ETF Investing Strategy, Perfected
The No. 1 Individual Investing Mistake
Hedge Funds? You're Better Off Playing Powerball
How To Invest In Stock For Retirement
Set Your Retirement Savings On 'Snowball'
How To Buy More When Stocks Go On Sale
Reality Check: Will You Have Enough Retirement Income?
It Doesn't Matter If Stocks Go Up Or Down