Warren Buffett On The Up Side Of Down Markets

Falling stock market got you down? It’s understandable, but let’s turn the question around: Were you thrilled to buy stock in December at those previously higher prices?

It’s a quandary every investor faces. Buying steadily through a bull market can feel great. Every high is followed by a new high. Nothing seems to drop ever.

Yet we know prices fall. Eventually, stock investors take a breather and reassess. It might be that the economy isn’t growing as fast as before. Or some international event takes over the news cycle.

Or, more simply, earnings don’t seem to be justified by continued stock price increases. The way investors look at this is by calculating price to earnings, known as the P/E ratio. 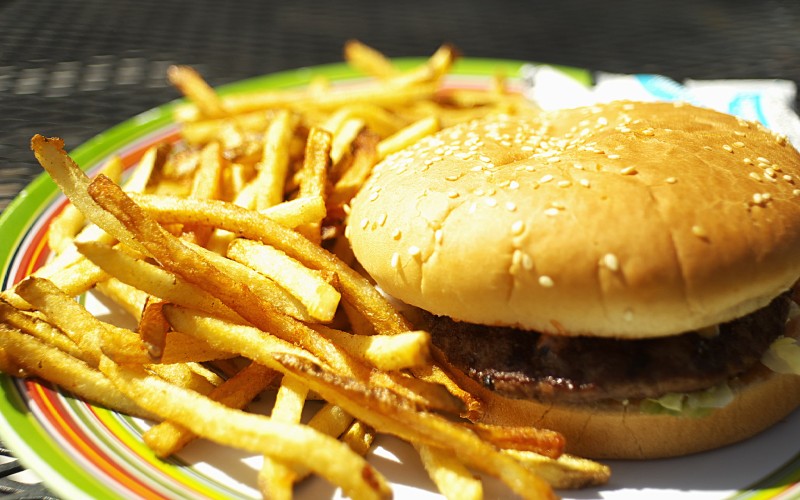 It’s not complicated, really. You take the market value per share and divide it by earnings per share. The resulting number tells you if a stock is expensive or cheap relative to its expected earnings.

Since stock ownership is really owning access to those future streams of income, it’s best to pay less for them than to pay more. Once a stock is overpriced, investor interest declines and a stock’s valuation can stagnate or fall.

If P/E math has your head spinning (and that’s normal) consider this more concrete argument from none other than Warren Buffett, the billionaire icon behind GEICO and dozens of other firms, including Coca-Cola, Dairy Queen and ConocoPhillips.

“For most people, it’s the same with everything in life they will be buying — except stocks. When stocks go down and you can get more for your money, people don’t like them anymore.”

If you own a lot of stocks and prices fall, the only thing you can do wrong is panic and sell them at a loss. Given time, they will return and go to on to new highs.

Meanwhile, if you have cash — from incoming dividends, interest on bonds, from rebalancing or in the form of tax-deductible contributions — a decline in stock prices is a reason to rejoice. Hamburger is on sale! Load up the cart!

Consider this example. You own Fund A, which you have been buying steadily for five years. You purchased it each month without fail in small increments, just saving for retirement like anyone else.

In a normal correction of 10%, then, you are “underwater” only on the last few months of purchases. If you reinvested dividends automatically, you might even be positive on your total investment cost vs. the current price.

What’s more, lower prices now means you get to keep lowering your average total cost in the investment. It’s time to buy, and that means continuing to buy steadily and reinvesting dividends.

The only people who should be concerned about a correction in the stock market are folks who are a few months or a year or so away from retirement. They have some decisions to make. But even they could have avoided the pain by adjusting their portfolios toward fixed income holdings as they neared retirement.

If you’re 10 years out from that date, a stock decline is good news and a reason to buy, not a reason to worry. Just ask Warren Buffett.

3 Fundamental Investments You Need
Stocks: Did You Match The Market This Year?
Beat The Market? The Odds Are Shrinking Fast
How Index Funds Handle Tough Markets
What Is Passive Investing For Retirement?
Find Your Abandoned Retirement Money
Investing Basics: Are You A Secret Market Timer?
It Doesn't Matter If Stocks Go Up Or Down