There’s a certain zen quality to investing that far too many people miss. That point was brought home recently in an exchange between two money observers on a Bloomberg Radio program.

The speakers were Barry Ritholtz and James O’Shaughnessy, both of whom are in the asset management business. Here is their exchange, via Business Insider:

O’Shaughnessy: “Fidelity had done a study as to which accounts had done the best at Fidelity. And what they found was…”

Ritholtz: “They were dead.”

O’Shaughnessy: “…No, that’s close though! They were the accounts of people who forgot they had an account at Fidelity.”

The takeaway from this is simple enough. If you want better returns, do less. Or, as Vanguard Founder Jack Bogle often puts it, “Don’t do something, just stand there!” 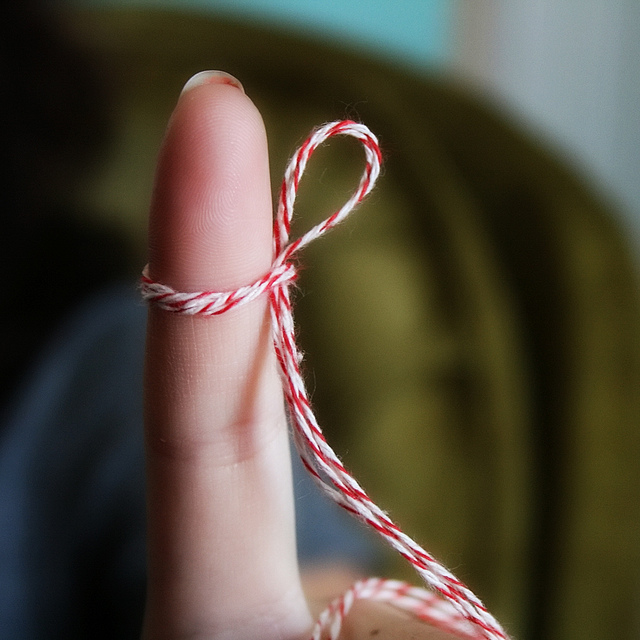 In numerical terms, the truth of this assertion is painfully clear. Over the past two decades, investors who owned the S&P 500 enjoyed a 9.2% annualized return. Some years they did much better than 9.2% and some years not, but the average over those decades kept them at about triple the long-term inflation rate.

The typical individual investor, in comparison, had a two-decade return of just 2.5% — less than inflation. They actually lost money when all was said and done, according to data from Dalbar, a firm which studies mutual fund investors.

This is the simple power of index investing. By owning the index, you don’t get the euphoria of “beating the market” but you don’t also run the risk of overstaying your welcome in specific stocks.

Likewise, if markets decline you are less likely in an index fund to look for a culprit investment to sell at the bottom. You own everything, so there is no single holding that is “to blame” for your paper losses. In time, of course, things go back up.

That’s why the forgetful Fidelity investor did better. By ignoring the ups and downs of the markets and economy, they benefited form a distinct lack of emotional involvement in their portfolios.

Distance gave them a hidden, secret power over bad decisions and, likewise, bad outcomes. The only thing that would have one-upped them would have been having a well-designed, balanced portfolio that you could manage to ignore equally well.

The other reason doing nothing works is that you are less likely to chase fashionable ideas into the inevitable black hole. Instead, you get to capture the gains from others who bid up assets irrationally. Rebalancing is the key to keeping more of your money as the markets buck and churn over time.

Those gains are reinvested and compound, creating the kind of long-term return Wall Street would kill for, but with a minimum of effort and risk on your part.

Dividend-paying Stocks: Beware One Monster Risk
Pension Plans Beat 401(k) Savers Silly — Here's Why
Be Ready For The Next Market Decline
What Is A Traditional IRA? Investing Basics
Why Own An Index Fund?
Take This Quick Financial Savvy Quiz
Your Investing Secret Weapon Is Time
Did Jim Cramer Really Goof Up? Or Not?