Home » Investing & Your Emotions » The Investment News from ‘Lake Wobegon’

The Investment News from ‘Lake Wobegon’

It’s a segment of Keillor simply talking, called “The News from Lake Wobegon.”

In it, Keillor recounts the ups and down of life in the fictional Minnesota town, ending always with the signature sign-off phrase: “Well, that’s the news from Lake Wobegon, where all the women are strong, all the men are good looking, and all the children are above average.” 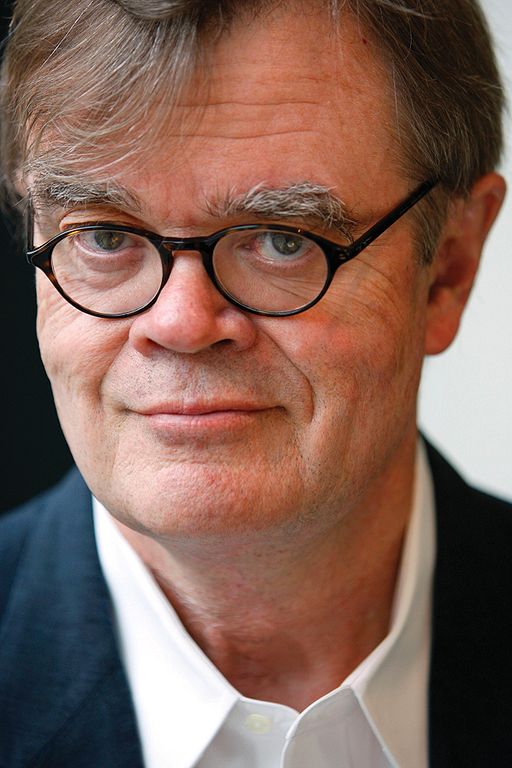 The sign-off is so well-known that social scientists use the phrase “the Lake Wobegon effect” to shorthand a relatively complex human behavior known as “illusory superiority.”

In simple terms, people believe they are better than others, despite having little evidence to support their belief.

The bias affects our idea of our own intelligence as measured by IQ, how we judge our ability to think, our notion of our own relative academic records, test results, health, even ability to drive a car and be popular among friends.

Like the parents of the children of Lake Wobegon, we believe ourselves to be better than most, a bias at which Keillor takes a gentle poke.

What makes the joke work is that we know it can’t be true. If everyone is above average, then the average simply moves up, right?

Similarly, a common criticism of index funds and exchange-traded funds (ETFs) is that they bring you “average” results.

They don’t. The provide market results, minus a very, very tiny management fee. If the S&P 500 returns 8%, an index fund tracking the S&P 500 index gives you virtually the same return.

It would be awful if, in fact, you were stuck with the “average” return of most small investors. The market research group Dalbar has it figured that the typical small investor underperformed the S&P 500 by 4.32% a year over the past two decades.

Bond investors underperformed their benchmark by 5.56% a year.

If small investors were kids in Lake Wobegon, they wouldn’t be sitting in the back of the class. They’d be forced to move to another town in order to salvage the town’s collective IQ!

Burton Malkiel and Charley Ellis, the authors of the investment classic The Elements of Investing: Easy Lessons for Every Investor, take issue with the very concept of “average” returns:

Investing in index funds won’t permit you to boast at the golf club or at the beauty parlor that you were able to buy an individual stock or fund that soared. That’s why critics like to call indexing ‘guaranteed mediocrity.’ But we liken it to playing a winner’s game where you are virtually guaranteed to do better than average, because your return will not have been dragged down by high investment costs.

You should pursue such “mediocrity,” without a doubt.

Put another way, to take issue with market returns is like arguing against the speed limit.

Sure, you could stomp on the pedal and pull away from the pack for a moment. But with every mile per hour you speed up you greatly increase your risk of losing control of your vehicle.

You might get to the party five minutes ahead of someone else. And you might end up wrapped around a tree down the road.

High-speed driving. Risky investing. Non-stop boasting. Are you beginning to see a pattern here? The whole Wall Street marketing machine is built on the empty logic of illusory superiority.

We want very much to believe that we are exceptional, different, better. Wall Street is happy to agree, so long as you’re buying.

You’re probably a very nice person. Kind, even. But like me and your brother and your co-worker and everyone else, we’re all pretty tightly packed around the same level of intelligence and mental ability.

And we all fall for the same dumb appeals to our personal illusions of difference and superior ability.

And that’s the news from Lake Wobegon, where all the women are strong, all the men are good looking, and all the investors retired on time with their wealth intact.

How to Manage Your Investment Anxiety
Earnings Season Expectations: It's Silly Time
Ignore the Stock Market, says Charley Ellis
Serious Investors Will Ignore the Fiscal Cliff
Save Your Doomsday Investing Reads for the Beach
Should the Government Force You to Save More?
Where Your Retirement Savings Really Goes
Basics: Understanding Risk-Adjusted Return