Home » ETFs & Index Funds » Stocks: Did You Match The Market This Year?

Stocks: Did You Match The Market This Year?

The end of 2014 is closing in rapidly and it’s beginning to look like another double-digit year for the broad index of stocks known as the S&P 500.

At this writing, the index is up 10.65% year to date. If you owned it through an index fund such as the SPDR S&P 500 (SPY) you also got the dividends paid out, at this point a return equal to 1.79% on top of your price gain. 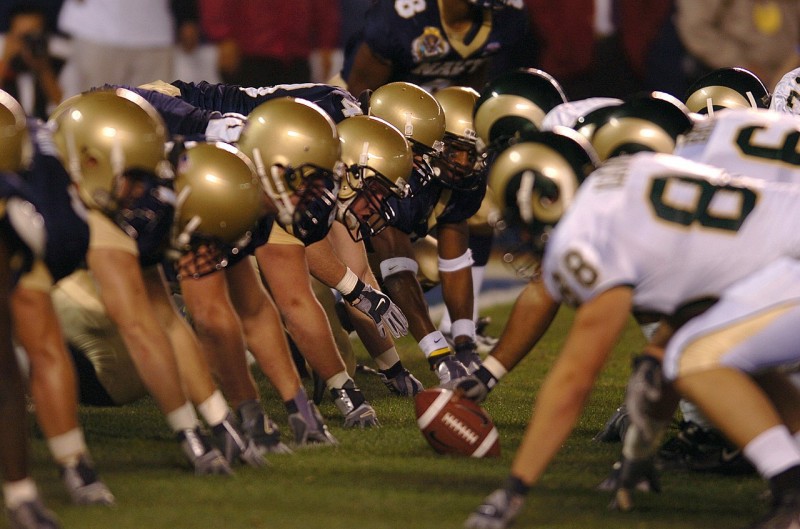 At the beginning of the year, more than a few pundits predicted a weak year for stocks, particularly after the huge run-up we saw in 2013. Many of them now call stocks “expensive” or “fully priced.”

Some are projecting a lower return from stocks for years to come. And maybe they’re right. All we know for sure is that if you spent 2014 sitting on cash, you absolutely missed another double-digit year and even lost a little ground due to inflation.

That’s the whole point of portfolio indexing. Guessing right the direction of any given asset class is not just hard to do, it’s nearly impossible. The pundits lose nothing by going on the air or taking to the Internet to predict bad times ahead or, conversely, by forecasting blue skies forever.

Rather, they only need to keep saying the same thing over and over and at some point along the way they are likely to be “proven” right by events. I could pick an NFL team as a sure playoff winner each season and, if I stuck to a single likely team, I would eventually be right, too.

More importantly, all the seasons I am wrong costs me nothing. To my friends, I’m just a fan. No big deal.

Real investors can’t afford to be “fans” of a given market prognostication. If you bet wrong, you lose big. If you do nothing, your money doesn’t grow at all.

Match the market and win

Most importantly, your money fails to compound. It’s when the cash stream from your investments begin to reinvest that the big growth kicks in. Taking time out of the market to wait for the “right moment” to invest is market timing, and it rarely works out.

In fact, the worst thing that can happen to you is to have market-timing work once early on in your investing life. That only emboldens the stock picker into greater and greater risks — until reality slaps them hard.

It shows up in the long-term data. Individual investors over the 20 years through 2013 experienced a personal return of 2.5%. During the same period the stock market averaged 9.2% a year.

Added up over the years plus compounding, that’s a huge difference. The patient indexer who stays invested retires on time by steadily reducing stock exposure as he or she gets closer to retirement. The market timer goes through feast and famine and ends up stuck with a return that adds up to nothing or not much.

What Are Index Funds For In Tough Markets? Plenty...
How To Invest In Stocks, Worry-Free
Best Mutual Funds? Good Luck With That
Financial Planning For Late Starters In Five Steps
How to Invest In Emerging Markets
Retirement: How to 'Set It And Forget It'
As Stocks Fade, Should I Go To Cash?
Don't Work For Money, Make Money Work For You!