Home » Investing Basics » The Stock Market Is Falling! Should I Do Something?

The Stock Market Is Falling! Should I Do Something?

On days when the markets fall by hundreds of points, it’s easy to forget those long streaks of positive weeks that pushed stocks to new records almost daily.

It’s easy to forget that 300 points on a 20,000-point scale is…not much. It’s easy, too, to apply the mood of a single day to the days to come, as if one decline must feed another.

That happens, of course. When the stock market is falling, panic selling can create a feedback loop of more panic selling. But, more often than not, a sharp decline is followed by a slow and steady rebuilding as buyers snap up bargains. 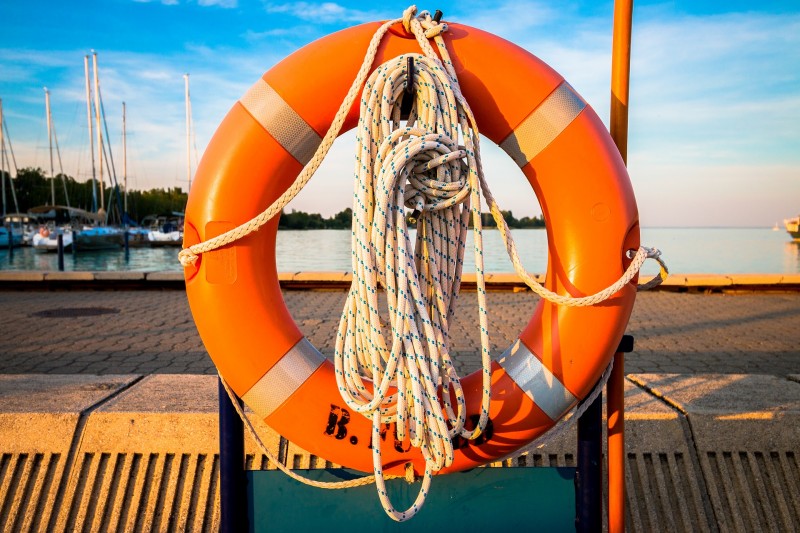 Graham, who taught a young Buffett at Columbia University, put this this way: “In the short run, the market is a voting machine but in the long run, it is a weighing machine.”

Graham in 1934 published the seminal investing book, Security Analysis, and had a formative effect on Buffett as an investor. Graham also was a longtime proponent of corporate transparency, especially when it came to financial reporting.

What Graham meant was that the mass of investors tend to react quickly and without much thought in the moment. When trading gets hot, the tendency, like with voters, to try join the winning team.

Political races favor incumbents, for instance. Being well-known is a boost, whether it’s due to past offices held, media attention or simply being related to a previous office holder.

Likewise, a candidate who has a clear edge in polling late in the game can gain momentum. People gravitate toward the clear winner, even if he or she has not yet won the actual vote. It’s what keeps pollsters in business.

Something similar happens  in the stock market at the individual level of a stock. A wave of selling feeds more selling. A surge of buying feeds more buying.

That’s the voting action. But what about the weighing?

Graham was a pioneer of stock valuation principles. He believed in understanding the long term prospects of a company and, from hard data, deriving a realistic price level.

That’s why he is known as the father of value investing. He had the ability to spot a stock that was undervalued by the voting action of the daily market.

The serious retirement investor has a choice to make. Learn the skills of Graham and Buffett and attempt to make judicious, timely trades based on real financial information — or not.

If you choose not to do this, it’s fine. You have opted to invest not as a voter but as a weigher, and here the long-term outcome of stocks is much easier to predict.

The long history of stock market investing has shown that stocks tend to grow in value as the economy itself grows. Reinvesting dividends supercharges that effect because it cycles “free” money — dividend income — back into shares.

Accepting the market value of your investments day to day, and not panicking in and out of stocks, is what drives that long-term, real positive return.

The alternative is being on one side or the other of a trade, and accepting the consequences of being wrong at least some of the time, and maybe most of the time, at a cost to your retirement.