Investor Facts: What Is A Small Cap Stock?

A small cap stock is a stock issued by a company whose market capitalization is much smaller than that of the largest companies traded on the same stock exchange.

Small cap is a phrase used to describe companies with a small market capitalization, the dollar value its traded shares. Investors use the term small cap to differentiate them from large capitalization stocks, usually well-established and large industrial, technology, consumer goods and drug companies.

Small cap typically signifies a market cap of between a few hundred million and $2 billion, although the range varies according to which investment firm you consult. Large cap firms tend to start at $10 billion in outstanding share value, while mid-cap falls between the two. 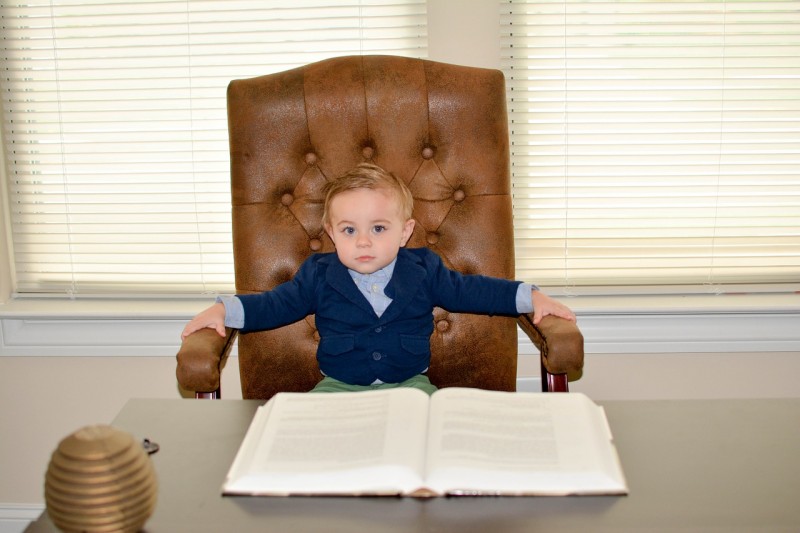 It’s important to note that not all companies trade shares on public exchanges and the percentage of shares traded compared to total shares can vary. Thus it can be misleading to use market capitalization to deduce the actual size of any given company.

Investors buy small cap stocks precisely because the lion’s share of growth is still available to outside investors who buy these companies early in their growth cycle. A small company can double or triple sales and earnings in a short period of time; a large company typically cannot.

Nevertheless, the risks of stock investing are magnified in the small cap universe of stocks. Think about how many companies were in the car business in the early years of the last century. By the end, there were only three.

The rest were put out of business or eaten up by the Big Three in Detroit. A similar trend occurs in nearly every new industry — computers, energy, technology, you name it. A large number of startups yields a busy small cap stock grouping which eventually matures into only the largest and most successful name brands.

It’s very hard to pick stocks, even when you think you know something about them. Factors that you cannot understand nor control can wipe out a small company overnight.

Sometimes, small companies launch too early. Their ideas are recognized and rewarded by the market decades later, if it all. Wait too long, however, and you might own a great company whose all-time-high in terms of share price has come and gone.

That’s why index funds are the better approach to small cap stock investing. Owning small cap stocks in a broad, low-cost index product gives you exposure to the advantages of small cap stocks without necessarily increasing the risk of picking the wrong ones.

Long-term investors use small cap stocks to increase the overall growth potential of a portfolio and rebalance periodically to capture that growth while it exists, year after year.

As the investor who owns the portfolio ages, growth becomes less of a priority and small cap stock investing a subsequently becomes a smaller slice of the investment pie.