New data from the hedge fund industry points to a continuing exit from the high-priced trading strategies.

Liquidations, the shutting down of hedge funds, are at their highest since the 2008 stock market crash. At the same time, launches of new hedge funds have fallen to lows comparable to 2009, reports Hedge Fund Research.

That has put pressure on the fees funds charge. Typically, hedge fund managers demand “2 and 20” from their clients — 2% annually of the total balance invested and 20% of profits. 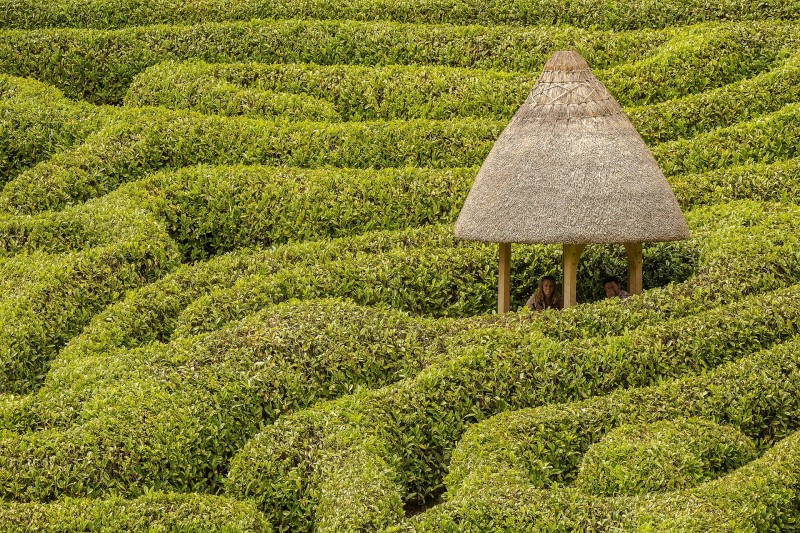 Naturally, that has put pressure on the funds to cut their costs. The fund fee average is now 1.49%, down from 2.49%, says HFR.

What’s going on? Perhaps the most straightforward answer is “too many funds.”

Any investment style that’s new can have a moment in the sun. Hedge funds were particularly good at this because their strategies were hidden from view. Even the investors who owned them did not know how they worked.

This in itself should have been a red flag, but when returns are better than the overall stock market there is no incentive to ask questions or to protest over fees.

The problem is twofold. Managers of these funds don’t have that many good ideas of what to do with the money they collect. A small number of them are good at finding pockets of the market where investments are mispriced, but most are not.

If you’re going to set up a business that promises to exceed the averages and you don’t have a secret sauce, what’s left is contrarian trading.

A contrarian buys what’s out of fashion — way out. The hope is that reversion to the mean, the tendency of prices to return to long-term averages — will lead other investors into the same position.

Then you exit before the others who followed behind you into the trade.

That might sound like a good strategy, and it can be. It also can be a fast way to lose a ton of your client’s money.

Pressured to win, many hedge funds began to act like normal mutual fund managers, buying large-cap stocks that they knew would give them at least a normal market gain.

But then they were fighting their own fees. High fees guarantee a below-market return.

As a result, some hedge funds began to take higher-risk positions to add return in hopes of justifying their fees. Sometimes those trades worked. Sometimes they didn’t.

The end result is a decline in interest among investors and that’s why they are leaving hedge funds now. After all, why pay double or more the average active mutual fund cost for a return that’s similar but higher risk?

For the retirement investor, the question begs itself: Why own active mutual funds at all, hedge funds or otherwise? The risks are higher and the rewards tend to disappear over time as overcrowding crushes managers out of existence.

That’s been going on for years in the traditional mutual fund industry. It’s just the hedge fund industry’s turn.

Pension Plans Beat 401(k) Savers Silly — Here's Why
Investment Management For Serious Savers
Why Own An Index Fund?
Stock Indexes Set New Highs: What Now?
Dollar Cost Averaging Means Black Friday For Investors Is Every Day
Is Chaos Better For Active Investors?
Index Investing Protects You From Yourself
Investor Facts: What Is A Rally?