Seven Ways To Pay For Retirement

Getting by in retirement should be about more than just “getting by.” Yet lots of people arrive at that moment unsure of just how they will pay for retirement after leaving work behind. 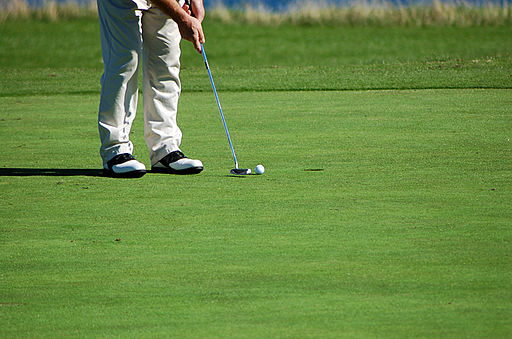 Paying for retirement is no mystery, however. It’s really just a judicious combination of tools you already (mostly) understand. Here are the main ways Americans pay for their retirement years:

1. By working. The number of persons over the age of 65 and working has been rising steadily for years, most recently reaching 7.6 million, according to government data. As the baby boomers hit that mark, expect more and more of them to either stay on the job or seek alternative work to pay for retirement, possibly competing with younger people for service jobs.

2. Cash savings. Nobody likes to think about cash in the bank as a reasonable investment or as a way to pay for retirement. It isn’t when interest rates are so low. But having a few months of income stashed away, even at a low rate of return, can make a big difference in your peace of mind.

4.Retirement accounts. Participation rates among 401k plans is at about 76%, even though many corporate plans have begun to voluntarily auto-enroll new hires. The hope is that corporate matching plans and other incentives will increase those numbers, but until enrollment is mandatory that may be as good as it gets.

5. Pensions and annuities. Increasingly rare, pension plans (and their private counterparts, annuities) can pay for retirement free from the stress of managing investments over the long term. But they have become rare for a reason — corporations don’t want to take on those market risks, either.

6. Home equity. One of the most important things you can do as retirement nears is expunge any and all debts: credit cards, cars and your home mortgage. These are the real retirement derailers. If push comes to shove, you can sell a house and downsize to raise cash or, possibly, find a favorable reverse mortgage plan that pays an income while you stay put.

7. Cut costs. Two can live as cheaply as one, as they say. Part of the reason so many retirees move to distant states later in life is to find a lower cost of living, lower taxes or both. Once you know your retirement income flow, it’s important to consider all of your options.

You can retire, on time, with a minimum of drama. But you have to plan, not hope, when it comes to retirement.