Home » Investing & Your Emotions » Saving Your Sanity In Volatile Markets

Saving Your Sanity In Volatile Markets

The single biggest risk to your long-term retirement goal is market volatility, when share prices fall seemingly without reason.

The fall will stop — in time. And stocks as an asset class in most instances do recover and go on to surpass previous highs. The recent declines of 2008 and 2009, for instance, have been completely erased. 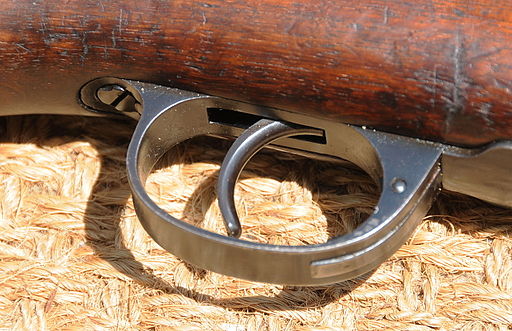 The trouble along the way is panic. Once people have more than, say, the value of a new car invested in volatile markets, they really start to focus on it. Investors too often watch their holdings daily, even hourly, when things seem shaky.

That level of focus leads to an itchy trigger finger, but the real problem is waiting until the pain is unbearable. Cherished investments, purchased after much thought, are pushed to the brink. Nobody sees what you see in the company and its prospects.

Most investors sell at what turns out, in retrospect, to be the bottom, or thereabouts. Soon after getting out the position recovers, naturally.

So what’s actually going on here? Consider the players in this drama. Their motivations are different but their actions are much the same.

Convinced that a single investment is unstoppable, he or she buys in at some point, probably overinvesting along the way. Often, people are given stock by an employer. Or, they buy what everyone else is buying, which of course helps to push the price higher. All sellers think they are long-term, buy-and-hold investors — until prices fall.

It’s a subtle but important point. When a seller decides to unload a stock, a buyer is by definition on the other side of the deal. Otherwise the stock would fall to zero in seconds. What does the buyer see that the seller doesn’t? Like magic, as more sellers appear the more buyers there seems to be.

Didn’t think there was anybody else in this deal, did you? Of course there is. Your broker is involved (collecting a commission) and there are various bidders taking advantage of the movement of prices up and down, such as high-frequency traders. They grab the tiny differences in price and try to exploit them.

Most trading days, the companies that originally issued the stock don’t have a role to play. But if the price falls enough the board might authorize using cash to buy back shares, reducing the float. Likewise, if share prices rise enough, insiders and employees holding stock options can choose to execute them, earning big paydays.

5. The rest of the market

In theory, no one else should care what you do with your shares in a single company. But if enough investors chase down enough companies, it can trigger all kinds of rebalancing strategies. Some mutual funds must sell (or buy) if certain stocks decline in market capitalization, price-to-earnings ratio, and so on.

How can you stay off this rollercoaster? First of all, avoid holding single company shares you might be tempted to unload in a sudden decline. Hold index funds instead. The likelihood of a total market decline is less than that of a single stock, and the emotional risks also are diminished.

Secondly, pursuing a simple, solid rebalancing strategy can help you buy and sell in measured steps, rather than waiting until a bottom triggers dangerous emotions. These two strategies work together to keep you out of trouble while recognizing gains along the way.

Sell in May and the London whale
Portfolio Management Software vs. Your Brain
Ignore the Stock Market, says Charley Ellis
Five Ways You Sabotage Your Savings
How To Invest Money In Volatile Markets
3 Savings Habits Can Change Your Life
Should You Worry About Rising Interest Rates?
What's The Best Way To Reduce Debt Quickly?