The Right IRA For Your Retirement Plan

Saving money for retirement is important, so important that the government gives you a major leg-up through tax breaks. You get these by using a workplace 401(k), an individual retirement account (IRA) or both.

The tax advantages of setting aside money now are clear. You get to defer taxes today and avoid taxes on gains and income over decades, if you use these accounts the right way.

What’s sometimes less clear are the differences between types of retirement accounts. They all do the same thing and in mostly the same way, but a variety of names are attached to them for historical reasons. 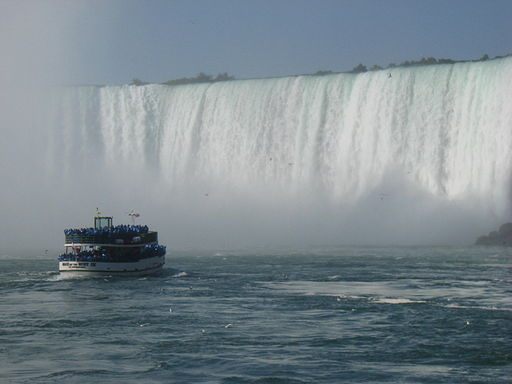 Confused by IRAs? Here’s a simple breakdown of the types of accounts you can own and who they are for:

Sometimes defined by what it’s not, a “traditional” IRA is nothing more than the most basic form of personal retirement account. Anyone reporting income for tax purposes can open one and it’s in your name. You can start on at a bank or brokerage house with as little as $500.

Money you set aside in an IRA grows for you tax-free until you retire. Then you pay taxes on withdrawals at your tax rate in retirement. Simple enough.

People often talk about a rollover IRA as if it were different from a standard, traditional IRA. It’s not in terms of its purpose, tax-deferred retirement saving, and its operation under tax law. What is different, often, is how it is initially funded.

It’s called a “rollover” IRA because they are often started by people who leave a job but want to take along their 401(k) or 403(b) savings. They open the IRA at a bank or brokerage and fund it by giving their workplace plan details to a teller or broker.

He or she does the paperwork involved and, within a few days, the old account at work is closed and the new IRA is fully funded.

This type also operates in the same way as the first two accounts. The difference is who owns it and under what circumstances.

The IRS will allow a person in a married relationship who contributes to a workplace plan to also contribute to a spouse’s IRA. This is useful when a couple has a breadwinner in the family and the spouse doesn’t earn an income.

Compared to the first three, the Roth IRA is really different. Instead of deferring taxes now, Roth contributions are made with income that is taxed this year. Like a normal IRA, the appreciation and reinvested income is tax-free.

Unlike a standard IRA, however, withdrawals in retirement also are tax-free. You can take money out of Roth earlier without necessarily paying a penalty, too. The rules can be complex, so do so with the guidance of a qualified tax professional.

However you use an IRA, the bottom line is that you get to keep more than you would with a taxable account, a real advantage when it comes to long-term investing. Savers often use more than one type of IRA, depending on the circumstances of their income and personal tax rate at the time they set aside retirement money.