“There are no second acts in American lives,” wrote F. Scott Fitzgerald in The Last Tycoon. But there might be a retirement investing second act for American savers and retirees.

Fitzgerald seems to have meant that Americans tend to see life as a pass/fail situation. People must either succeed wildly or be quickly forgotten, crushed into anonymity.

It’s very easy to draw that conclusion about retirement investing, too. You have it or you don’t, it seems. You make it big, or you are doomed to mediocrity and want in your golden years. 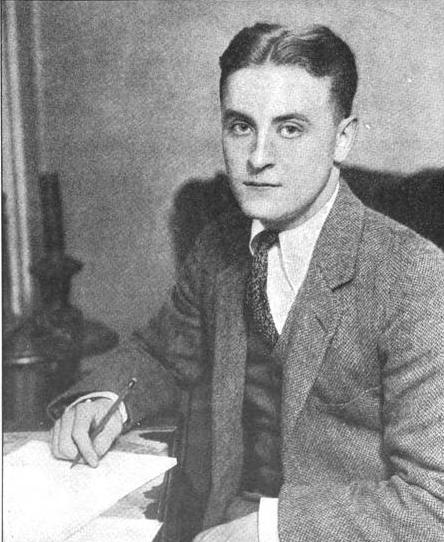 The problem is that this pass/fail ethic feeds on our retirement investing psyche in the worst way. Rather than strive to meet an achievable goal, we like to punt hard and deep. We view a perfectly good return as unacceptably “average,” so we aim always to win, win, win.

Fidelity Investments has just released its latest investor survey, in a report entitled “Five Years After.” The five years being, of course, the time elapsed since the credit crisis began in earnest in 2008.

The study of 1,154 investors came to some interesting conclusions: 56% said they went from scared and confused then to confident or prepared now. A similar number (55%) said they felt better prepared for retirement than before the crisis.

A very high number of the newly confident folks (78%) said they thought that their attitudes toward retirement investing had changed permanently.

The takeaway, according to a Fidelity spokesman, is that investors are more engaged in managing their own money and specifically had wised up about spending less and saving more. That sounds good, but the answers also offer a slightly finer meaning that we should be taking into account.

Being more engaged in your investments is not the same as making wise investments. Many an “engaged” investor buys and sells stocks on a whim, just for entertainment. Being confident is great, but it’s not the same as investing prudently. Teenage drivers are confident, for instance.

Finally, permanent change regarding how you look after your own money sounds promising. It also might mean that they’ve decided to migrate to less aggressive investments, such as bonds, far too soon for their growth needs. If you have another 30 years to invest, inflation will eat a bond-heavy portfolio alive.

In a three-act play, the second act is where all the action is, where the main character discovers something about himself or herself and puts that self-revelation to work. It’s about turning difficult events into positives and using those experiences to learn and grow.

For retirement investing, the last five years should have delivered a simple, two-pronged message: Markets can sometimes go south, but they also recover in short order.

Turning that knowledge into a third act, retirement, is all about building a powerful retirement investing portfolio, one that can take the hits and protect savings while not giving up on growth.

A well-designed portfolio, one patterned after the kind used by the pension funds and college endowments, can bring the peace of mind and confidence investors need to power through retirement investing and have a great second act.

Retirement Savings Plan Reality: Save More
You Can Find a Safe Retirement IRA
What Wealthy Investors Know About Lowering Investment Risk
The Right Price To Pay For Investment Advice
5 Ways Retirement Savers Self-Sabotage
Investing Basics: What Is Dividend Yield
How To Invest In Uncertain Times, Trump Edition
The Only Way To Retire Rich Is To Save