Home » Retirement Investing » How Rebalancing Puts Cash In Your Pockets

How Rebalancing Puts Cash In Your Pockets

Most people understand pretty well how investing works, or at least they think they do. Buy low, sell high, right?

And that’s true — over the long run of an investing career. It’s a very good idea to buy investments that are cheap and to sell them later, after they have appreciated in value.

A lot of funny things can happen along the way, however. As many near-retirees found out in 2008 and 2009, stocks can also go down in price, even way down. Too often, nervous investors panic at market bottoms and sell out. 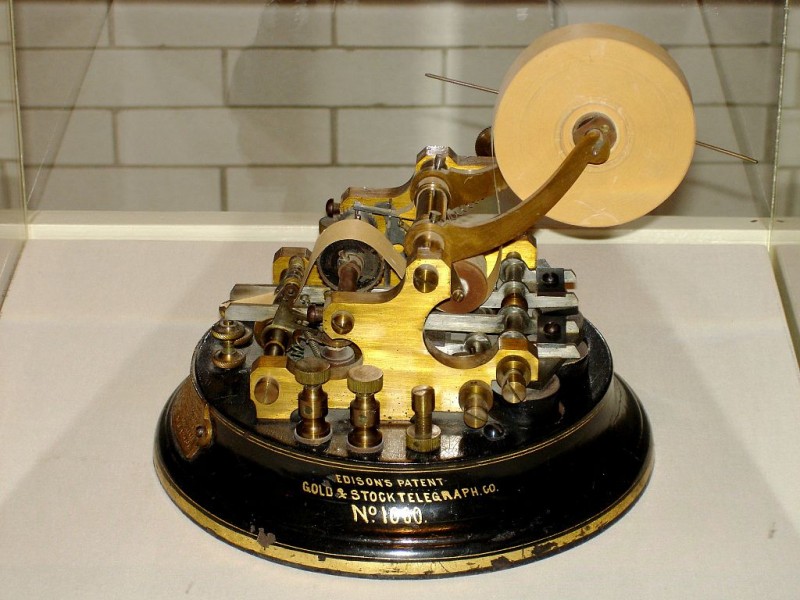 Just as often, however, they fail to sell when stocks hit new highs. They are so happy with higher prices that a kind of circular logic kicks in: Stocks are high, and they could go higher. I’ll buy more!

Yup, that’s right. They buy more and more. They sell their slower-moving investments and buy even more. Then they use leverage to buy still more.

This is the stuff that bubbles are made of. Eventually, the stock market has sucked up all of the assets, real and borrowed, and has no further to climb. It’s a long way down from a market top, sometimes a catastrophically far way down.

So where does the real money come from in a retirement investment plan? Several places:

You’re not going to retire by making a single investment, however early in your life, and then not saving another dime. Your money will compound, of course, over many years, but chances are you won’t make a big enough initial investment to grow into a significant balance, even decades later. So you need to keep saving.

Once you get a head of steam in your saving and investing, a funny thing happens. Your money starts to make money. You likely will own a fair amount of stock that pays a dividend. Right now, for instance, the S&P 500 itself pays a dividend of nearly 2%. You also are likely to own real estate funds and bond funds, each of which produces cash. And you can and should be reinvesting that capital.

Finally, what to do about gains? If you own a well-designed portfolio, you will find over time that some of your investments rise in value and others fall. The really difficult move is to sell those that have risen in value, relatively speaking, and use that cash to buy those that are relatively cheap. That’s rebalancing, and it’s nothing less than selling high and buying low, over and over.

If you can manage to keep these three cash cows fed and happy, you can easily reach your own retirement goals in a reasonable period of time and with a minimum of risk. Rebalancing is a powerful cash generator which, in time, helps you compound your savings into real wealth.

The Millionaire Next Door In Retirement
Retirement Investing Should Be Easy
Investing: Ride A Bull, Fend Off A Bear
Did Jim Cramer Really Goof Up? Or Not?
Fool Yourself Into Better Saving Habits
When Traders Say 'Buy The Dips'...
Do You Know What Social Security Pays?
3 Things You Can Do Now About Next Year's Taxes