Home » Active Versus Passive Investing » Why Are People Suddenly Talking About Recession?

Why Are People Suddenly Talking About Recession?

After years and years of economic expansion, some folks in the financial media are kicking around the “R” word — recession.

It might feel about the blue to be discussing a downturn in the economy. Unemployment is incredibly low, below 4%. Most economists consider 5% “full employment.”

Interest rates are rising, but not too quickly. That in itself is not a negative thing.

A rising interest rate means that the Federal Reserve believes that the economy is getting hotter, even hot enough to warrant making money more expensive by raising rates. 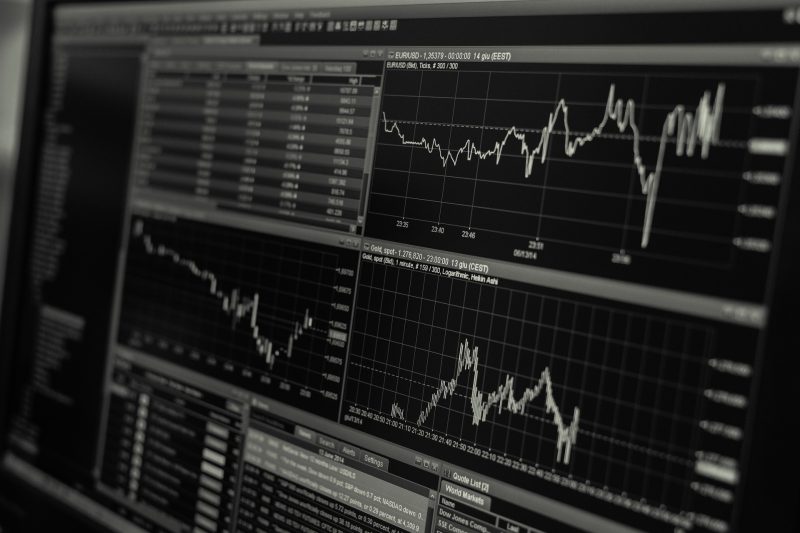 For savers, rising rates means more interest at the bank. For borrowers, unfortunately, higher loan and credit card costs. But, one presumes, the Fed thinks we can handle it.

After nine years of extremely low interest rates, a move in the other direction is not that big a surprise, nor is it necessarily unwelcome.

The Fed wants gentle long-term inflation — it targets 2% annually — along with full employment. The United States is running slightly over that target, but that’s why we have seen rate increases so far. More are coming.

So why recession now?

Part of it is just a disbelief that the economy can grow forever. Recessions are a normal feature of any economy.

So we could muddle through for quite a while still. Stock pundits warn of trade wars and political rhetoric here and abroad, but earnings are earnings and they keep on growing for many companies.

Eventually, low unemployment will lead to rising wages, leading to even better earnings while goosing up inflation along the way.

There is one key indicator that economists and investors are watching closely — the yield curve.

Essentially, they are watching for the moment when short-term interest rates go higher than long-term rates. Put another way, when it costs more to borrow money in the short run than in the long run.

That in itself is not a huge danger, but it suggests investors have lost faith that things are getting better. Thus can begin a kind of negative feedback loop that can lead to a stock selloff.

In the past, this phenomenon, called an inverted yield curve, has predicted a recession within two years.

Fewer, rather than more, investors will be buyers of stocks if they believe that the economy will slow down in the coming months or years. That could create pressure to sell stocks before something drastic happens, leading to a recession.

The Fed is watching all this carefully, of course. And an inverted yield curve doesn’t guarantee a recession in two years, or at all.

Nevertheless, that’s why some folks are talking recession and why it’s important have a risk-adjusted portfolio that can withstand a downturn in stocks, should one occur.

You Just Missed A Huge Bull Market
Investment Management For Serious Savers
Understanding Your Investment Risk Tolerance
The Case For Ignoring Your Retirement Plan
Like Buffett, Pick Investments That Last Forever
5 Steps To Powerful Passive Investing
Why Indexing Is Replacing Mutual Funds
Investor Facts: What Is A Penny Stock?