How Ordinary People Retire With A Million Dollars

It’s something of a mythical number, $1 million. We use it decide who is “rich” and who is not. “Oh, they can afford that. They’re millionaires.”

It’s only in the context of retirement that $1 million no longer feels like an achievement. Once you get to a point in life where continuing to draw a salary is a mental or physical burden you no longer want, then $1 million is the finish line, a goal, a point at which you can  say “enough already.” 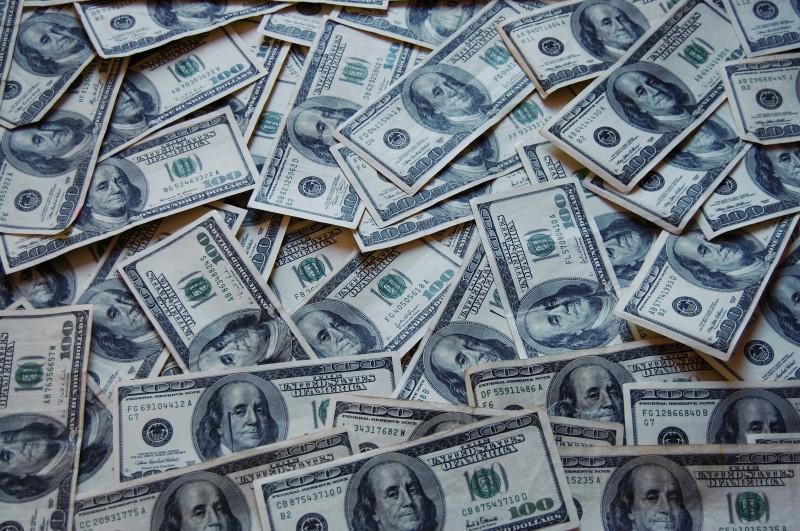 Many people never get there, and that’s okay. A couple with Social Security and, say, a half-million is still in great shape. If you have a pension and Social Security, you could retire with even less.

But let’s say you make $1 million your goal. What does it take to get there? In an interview with USA Today, Jeanne Thompson, a vice president at Fidelity Investments, shared some interesting results of a study done by the broker.

Fidelity looked at bona fide millionaires who got there using their workplace 401(k) plans, focusing on those earning less than $150,000 a year. Here are some key points:

Start early: The folks who saved up to $1 million did so over decades of saving, often staying at the same company for 30 years. Slow and steady wins the race. Most started saving in their 20s and made it a lifelong habit. Their average age was 59.

Save enough: The big savers targeted between 10% and 15% of their earnings to save. Many 401(k) plans force participants to opt-out but only require savings of 3%. You have to take action to get that number higher.

Get the match: Many people do raise their number, but only by enough to ensure they get the company match. That’s great, since it’s free money and another hallmark of million-dollar savers, but it’s not enough to stop there. Fidelity found that 28%  of the balances of big savers came from their employers.

Stay on track: How much is enough? Base it on your salary (and thus your likely spending habits). Fidelity suggests that a good target is eight times your pay at age 67, although some people will need 10 to 12 times their annual salary. If you make $75,000, a good target for you might be $750,000 in 401(k) savings.

You can retire with a million dollars — or any other amount — by setting your sights on a goal and taking saving seriously. A well-designed investment portfolio will get you there, almost inevitably.

The key to investing the money well is to consider how far off your retirement really is.  Early on, you can take more risk with the stock market. As time passes, that risk level should decline steadily.

Along the way, keep saving and buying in. If you are in a diversified portfolio that rebalances itself periodically, buying during market slumps and reinvesting incoming cash is the key to building a powerful, low-cost retirement plan.

Retirement Investing for Young People
Five Investments You Should Never Make
Three Great Retirement Income Calculators
Retirement Sanity: Get Off the Financial News Wheel
How Investing Cost Eats Half Of Your Gains
What Is A Target-Date Fund? Investing Basics
Investing Basics: Do I Need An Advisor?
How to Create Financially Strong Children, Step by Step