Home » Active Versus Passive Investing » Long Bull Market In History. Now What Should Investors Do?

Long Bull Market In History. Now What Should Investors Do?

It’s official: The stock market has entered its longest bull market run ever.

The current bull market has run nine years, five months and 13 days as of Wednesday. History made.

There are two things to consider now.

One, recessions happen. They last about 10 months, counting from the end of World War II, and the expansions between run about 57 months, on average. 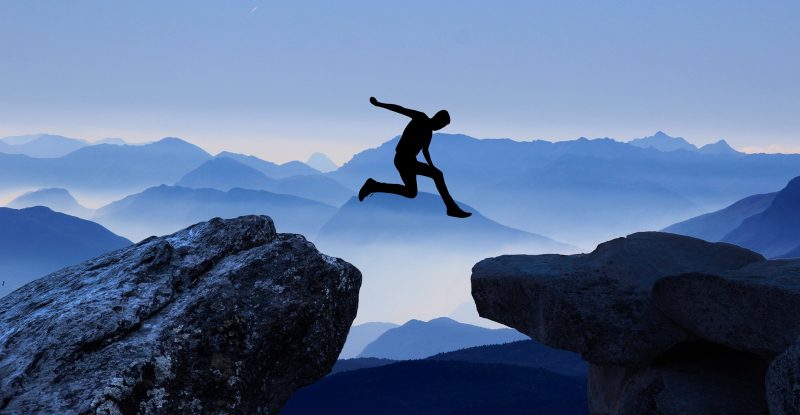 Two, recessions and stock reversals are not the same thing.

For the record, a bear market would be denoted by a 20% decline in the value of the whole stock market, while a correction is traditionally a 10% drop.

It’s said that the stock market can predict a recession, since stock investors are discounting future growth. That is, they buy stocks if they think earnings are going to rise and sell if earnings are expected to slow or decline.

Earnings have been fine recently, but remember, it’s the future that matters. So stock prices can be a canary in a coal mine — maybe.

Separately, the definition of a recession is two consecutive quarters of negative economic growth, as measured by gross domestic product.

The organization that makes this call is the National Bureau of Economic Research, and it doesn’t officially pronounce a recession until six months into a recession everyone else recognizes as plain as the nose on your face.

So the stock market might fall out of bed at any moment. And the economy might go into reverse, too.

Or both. Or neither.

But none of this is related in the least to the fact that we’re setting a bull market record now.

Consider that the Great Recession was incredibly severe but the recovery that followed was weak but durable.

Who knows how far until we get ahead of ourselves, economically?

Strong recent growth doesn’t portend a recession in the works either. It could just be more strength to come.

The prudent investment response is to make sure that your portfolio is properly weighted to your actual long-term goals.

Need money in five years or less? You shouldn’t own too much stock.

Need money in 10 years or more? Stocks are your friend for sure.

Recessions come and go but expansions go on for many months longer, which means investors will keep trying to capture that future value today by buying stocks.

It really is true: Risk is all in your head. Overreact to a big climb or a big decline, and you’ll probably make mistakes that cost you money.

Balance your portfolio to match your tolerance for risk and things tend to work out over time in your favor.

Dividend-paying Stocks: Beware One Monster Risk
Stock Holding Period Madness Reigns
Hedge Fund Vs. Index Fund: A Comparison
The Case For Ignoring Your Retirement Plan
Retirement Investing And Four-Letter Words
What To Do When Stocks Are Flat
When Traders Say 'Buy The Dips'...
How To Buy More When Stocks Go On Sale