Home » Retirement Investing » Why You Should Be A Long-Term Saver

Why You Should Be A Long-Term Saver

Time is money, according to the business dictum. When it comes to retirement, it’s literally true.

Most savers believe that their retirement will grow more if they save more, which is correct. They also hope that investing will result in their savings being more in time. Also a likely outcome.

What few understand, however, is just how much time is a factor in making those two forces work in concert.

The trick lies the magnifying effect of compounding. Picture two young savers. One is Sandra, the other is Sam.

Sandra has a pretty good job in retail. She earns $35,000 right out of college and works long hours. She decides to start saving and immediately begins to defer $5,000 a year, beginning at age 24. She earns a market rate of 7% on her money.

Sandra keeps at it for 40 years but never raises the amount she saves. Thanks to compounding, at age 64 she has close to $1.2 million. 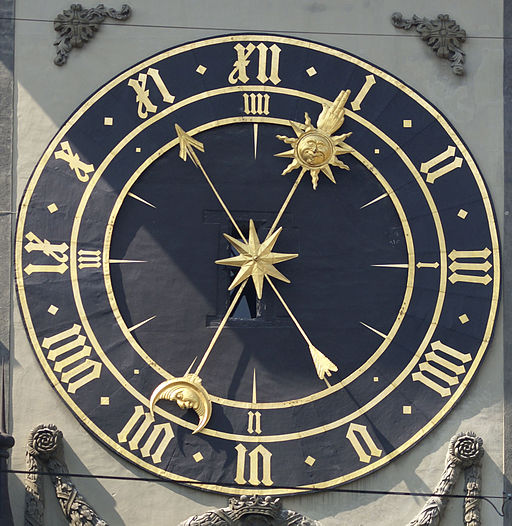 Sam is a store manager and makes similar money, but he is a spender. He saves nothing from age 24 to age 44. Then he wakes up one morning and realizes he needs a better plan. So he starts saving.

Question: How much does Sam need to save to keep up with Sandra?

In rough terms, Sam must put away $25,000 a year to have the same $1.2 million within his shorter, 20-year savings window. The difference is Sandra’s 20-year head start. All those years that Sam was spending, Sandra was saving.

Presumably, both got raises over the years of their career. Yet it’s unlikely that Sam will get enough in raises to come up with such a high savings rate late in his career.

Saving even a little more can have a huge long-term effect. Let’s say Sandra finds the tax-deferral aspects of her workplace 401(k) really attractive, so she ups her goal. The company also gives her a nice matching contribution.

At that level, Sandra could easily continue her lifestyle right into retirement, perhaps even retire early and travel.

Sam, on the other hand, will hit a brick wall at some point, realizing that he must work well into his 70s or later just to get by.

Compounding is not magic, it’s just math. But it’s powerful math that any working person can deploy by simply taking the decision to save steadily and to start saving as early as possible.

Having choices later in life is a sweet reward for so simple a decision.

5 ways investors can beat the retirement bandits
Financial Planning In Your 20s
How To Invest In U.S. Bonds
A Retirement Plan for Any Market
5 Steps To Powerful Passive Investing
How Low Fees Drive Much Bigger Returns
Why Your Mutual Funds Are Buying ETFs Instead
Warren Buffett: This Factor Matters Most To Investment Success