Key to Retirement Success Is Compounding

The single most powerful force in your retirement plan is not the stock market, not tax deductions, not even saving more. The key to retirement success is compounding, plain and simple.

Yes, saving more is very important. You can’t build your retirement on nothing at all. Saving early and saving automatically (say, with set deductions from your paycheck) is a huge advantage. 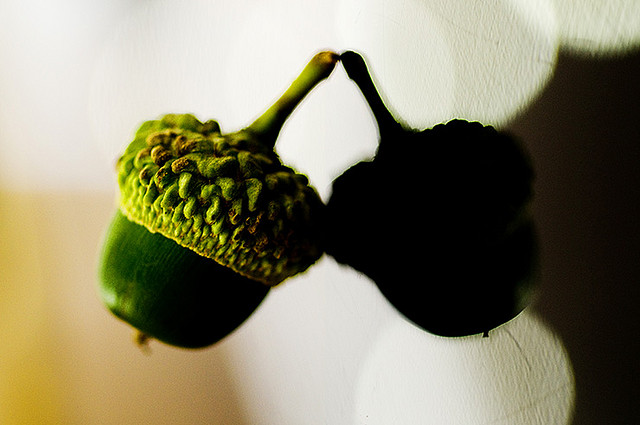 Keeping more of your salary through careful tax management also helps. Putting money aside in a 401k plan will cut your taxes today. Saving extra into a Roth IRA can help you blunt the effects of taxes in retirement. (Yes, you will pay taxes in retirement, even on Social Security.)

But too many people seem to think that the key to retirement success lies in a rapidly appreciating stock market. Stocks matter to your portfolio, but counting on a perfectly timed bull market is a terrible way to approach the retirement problem, as today’s near-retirees have learned.

We read with interest a recent Pew Charitable Trusts report on how younger people are getting gloomy about retiring on time. Their concern, it appears, is over the stock market’s erratic performance of the past few years.

From the Pew Research Center:

In 2009 it was “Gloomy Boomers” in their mid-50s who were the most worried that they would outlive their retirement nest eggs. Today, retirement worries peak among adults in their late 30s — many of whom are the older sons and daughters of the Baby Boom generation. According to a Pew Research analysis of Federal Reserve Board data, this is also the age group that has suffered the steepest losses in household wealth in recent years.

The new Pew Research survey finds that among adults between the ages of 36 and 40, 53% say they are either “not too” or “not at all” confident that their income and assets will last through retirement. In contrast, only about a third (34%) of those ages 60 to 64 express similar concerns, as do a somewhat smaller share (27%) of those 18 to 22 years old.

The trouble with the stock market-focused approach is that it repeats a mistake made by their Baby Boomer parents: relying on sheer luck to retire on time. The key to retirement success is having a plan, not a “bet” that works out.

That plan can take any number of forms, from simple to quite detailed, but the bottom line is a number, a target that you feel you can reach over a period of working years. As hard as that can be, getting to a number (usually a percentage of your final working income) is the easy part.

Indeed, the key to retirement success through compounding is having the two things that younger people have without a doubt — income and time.

Why? Because of compounding. Here’s a simple way to think about it. If you save a dollar and invest it, it grows, right? Say you get a 7% return. After a year you have $1.07.

No big deal, but here’s the nifty part. Now, instead of working for money, money begins to work for you. That extra 7 cents is growing as well. Let it go 30 years (that is, not saving another dime) while compounding quarterly and you end up with $8.02

Key to retirement success made simple

Remember, you saved that initial $20,000 once and did not put in another cent. Nevertheless, conscientiously saving on a periodic basis is important to retirement success. It’s how you turn thousands into millions over time.

So, yes, the key to retirement success is saving, and it’s sheltering income from taxes through a tax-deferred savings plan at work. But it’s also protecting your retirement with a steady, safe plan that will grow your savings reliably, whatever happens in the stock market.

Growing your savings reliably, in turn, depends on having a rock-solid asset allocation, one proven over time by research to provide the kind of steady returns that lead to a comfortable, worry-free retirement.

Safe Retirement Withdrawal Rate? Guess...
The Millionaire Next Door In Retirement
How To Invest $1,000 Right Now
Financial Planning In Your 60s
Starting from Zero: Build a Great Retirement Plan
Too Late To Plan Retirement? Never!
Fool Yourself Into Better Saving Habits
5 Retirement Planning Mistakes To Avoid