Home » Investing Basics » Investor Facts: What Is A Recession?

Investor Facts: What Is A Recession?

Investors often try to project the arrival of the next recession, fearing its effects on the stock market.

But what is a recession?

Plainly put, it’s a slowdown in economic growth. While there’s no guarantee that economies will grow forever, they often do for long  periods of time.

Trade increases, too, if foreign economies are also in expansion.

As people make more they also spend more, so prices tend to rise in response. This is what we call inflation. 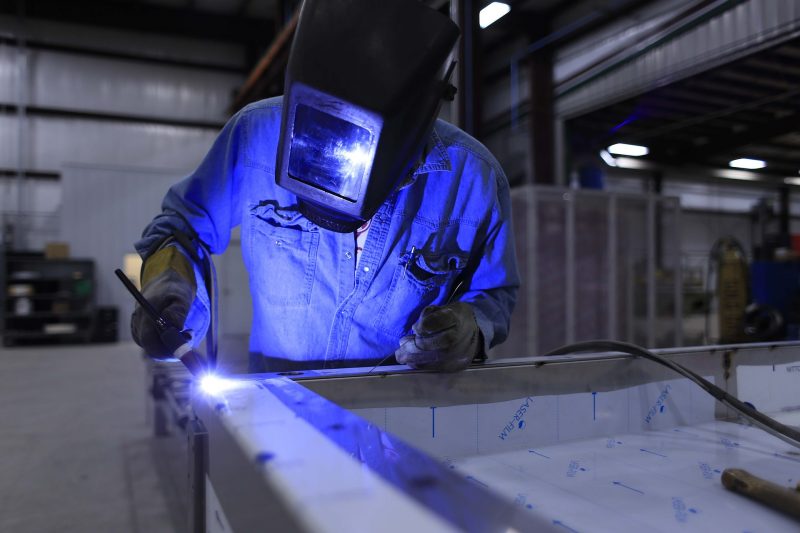 Expansions tend to fuel a bull market for stocks. Companies attract investors by demonstrating earnings growth. In an expanding economy you would expect earnings to grow as companies sell more of their products or services.

While expansions generally go on for several years at a time, recessions tend to last only months. They are nevertheless painful for many.

Managers at companies could become fearful that a decline in earnings growth will mean that investors will sell their stock, causing share prices to fall.

At many companies, too, compensation is tied to share prices, so there is a huge incentive among managers to act quickly if a recession appears.

Thus a negative feedback loop can begin: As companies pull back on spending, their employees also spend less. Consumption falls and the recession is made real.

Inflation typically slows as spending declines, leading monetary authorities to try to prop up the economy by making money cheaper to borrow. This strategy can work but a severe downturn can overpower a central bank.

The organization that tracks recessions, the National Bureau of Economic Research (NBER), does not “call” recessions officially. Instead, it looks backward at the data produced by the economy to identify them after the fact.

Only some time later, once NBER economists collect many months of data from around the entire economy, is a recession “trough” or bottom identified. In the same way, the group identifies expansion “peaks” well after they, too, have passed.

As a result, the investing world is left to its own devices in defining when a recession has begun. Broadly, that measure has become the growth rate of gross domestic product (GDP), or the speed of overall economic growth.

If the GDP growth rate turns negative for two consecutive quarters, many investors and economists consider the economy to be in recession. Once growth returns to positive the recessions is considered done, informally.