Home » Investing Basics » Investor Facts: What Is A Moving Average?

Investor Facts: What Is A Moving Average?

A moving average is a statistical tool that smooths out the ups and downs of a given indicator over time.

Investment analysts and economists often look at the changing value of a stock or economic indicator. They hope to understand the potential future direction of the value or to measure its effect on other indicators.

For instance, a stock market index such as the S&P 500 might move up and down by dozens of points in a month.

Or it might be far more volatile, moving by hundreds of points in the same period.

The more volatile a given indicator gets, the harder it is to understand the general direction of the market or other economic indicator. So a moving average is used instead.

Mathematically, a moving average is just averaging the results of discrete time periods, usually days, over a determined period. 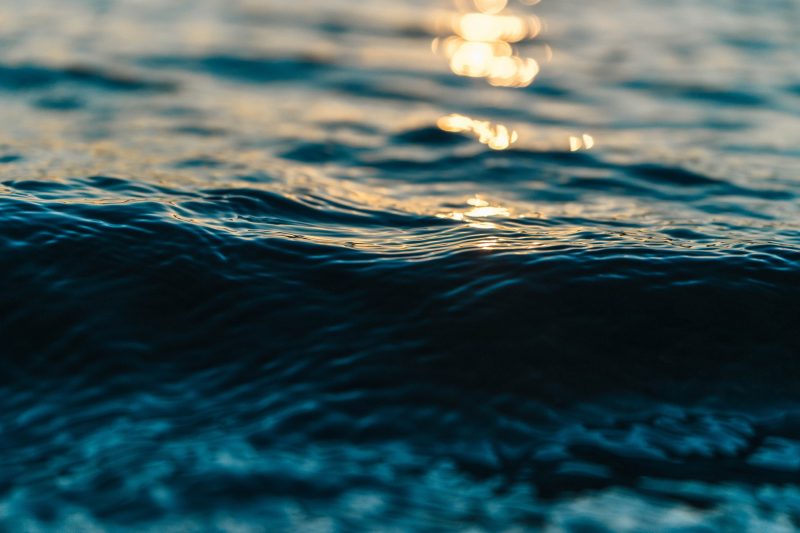 The averages are then plotted on a graph. Being averages, they tend to move more smoothly up or down over the longer period being studied vs. the daily numbers.

In any given 10-day period the price or indicator might fluctuate dramatically. Yet the average smooths out the number and provides a better sense of the movement of the entire set — generally upward or generally downward.

If you were to do the same thing with temperatures over a year, for instance, instead of focusing on days that were unusually hot or unusually cold out of season, you would notice that it’s typically hotter in July and colder in December.

Stock market watchers often use this method, known as a “simple moving average” to analyze market direction over weeks or months.

A more complex model is the “exponential moving average,” which gives more weight to recent prices.

Such tools are commonly used by traders who rely on technical analysis to make investments.

Rather than study the underlying companies, technical analysts create charts that measure investor demand and attempt to trade ahead of perceived increases and decreases in demand.

Economists, meanwhile, use moving averages to develop more accurate explanations of long-term trends in unemployment, education, inflation and a host of other data series.