Investor Facts: What Is Day Trading?

Day trading is a form of short-term investing, defined by buying and selling a security within a few hours.

Generally, investors seek to profit from long-term changes in the price of a security, such as a stock, and from dividend income that is received and reinvested.

It is hard, if not impossible, to predict the long-term valuations of any given company. Nevertheless, the broad history of stock prices has been a steady climb well in excess of inflation. 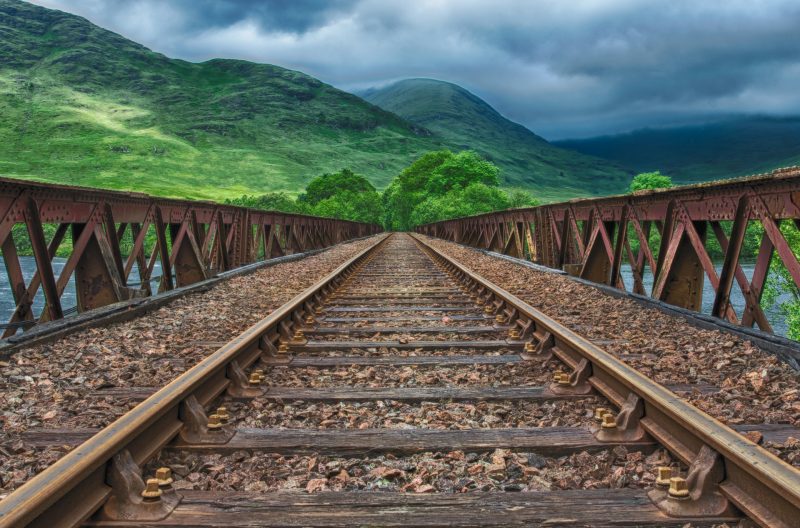 Day trading turns that logic on its head. A day trader believes that he or she can predict the short-term valuation of a security.

The idea is to buy a stock or other investment early in the trading day and to sell it before the day ends.

Marginal trading can push the price of a stock higher or lower during those hours. The day trader attempts to get out ahead of any declines and to bank the gain, then start over.

He or she is unconcerned about income from dividends, which requires longer holding periods.

Speculative, short-term trading is part of any active stock market. Even back in the early years of the U.S. stock exchanges, before the 1928 crash, stock brokers would bet against each other’s positions.

One way to look at such activity is to consider it useless jousting. Another way to look at it is to appreciate the fact that more trading means more liquidity in the market.

Liquidity — active buying and selling — can be important if you expect to buy or sell stock. A lack of liquidity can cause distortions in prices from minute to minute, making it difficult to know when to buy or sell a long-term investment.

Day trading really took off, however, once computers became common. In the 1970s, stock exchanges invested heavily into technology to clear trades quickly and efficiently.

Before, it was done on a chalkboard and, later, by way of a ticker-tape machine.

By the 1990s, home computing and the Internet made it possible for ordinary people to buy and sell stocks.

That led to the rise in small-time traders, many of whom had no experience nor much capital to invest. Nevertheless, many of them did get into trading just the same.

Over time, day trading took on a life of its own. It soon spread to arcane parts of the market, such as foreign currencies and penny stock trading.

Inevitably, some day traders began to use borrowed money to leverage their trades. Some profit, some are wiped out by a single bad trade.

Most financial advisors warn their clients against day trading, even as a hobby.

That’s because the vast majority of high-speed intraday trades are made now by supercomputers, virtually guaranteeing that the human trader will be on the wrong side of any given bet.