Home » Investing Basics » Investor Facts: What Is An After-Tax Contribution?

Investor Facts: What Is An After-Tax Contribution?

An after-tax contribution is exactly what it sounds like: Money put into a retirement plan after the contributor has paid income taxes on that money.

Most people make contributions that are pre-tax, that is, they contribute money from a paycheck or business income that is not taxed during the year the money is put away.

The result is that income taxes are lower that year, a move which often increases the amount one can afford to save.

It’s not that pre-tax money is never taxed. When the saver decides to take money out of a 401(k) or IRA later, in retirement, the withdrawals are taxed.

The tax rate then is that person’s ordinary income tax rate when the money is taken out. 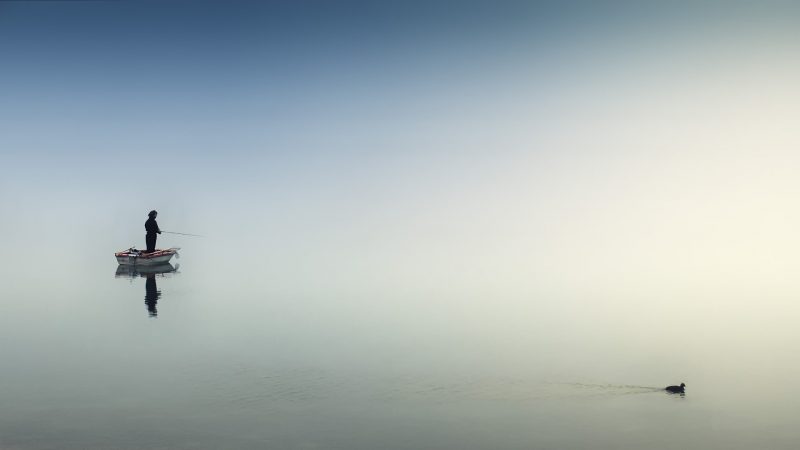 The advantage here is that the investor saves money on taxes once, at contribution, and presumably again, later, because income is lower in retirement for most people.

Because income is lower the tax rate applied to the withdrawal is lower, too. It’s a win-win for most folks.

So why make an after-tax contribution?

Because while you pay taxes on that income this year, the growth is tax-free, usually for decades.

In a taxable investment account one must pay taxes on investment you sell in the form of either short-term or long-term capital-gains taxes.

If the money is contributed to a tax-advantaged retirement account, such as in a 401(k) or IRA, capital-gains taxes are zero and dividend income is not taxed, either.

What’s more, the saver can withdraw contributions if necessary — but not any gains or dividends — without have to pay taxes on those withdrawals.

Most people believe that their elective deferral to a 401(k) is the same as their maximum possible contribution. That’s not true.

An elective deferral means money taken out of a paycheck by an employer and placed in a 401(k).

While it’s true that not many people are in a position to save more than $18,000 a year, some are and might want to put away more money in order to better manage an impending retirement.

Whether making an after-tax contribution to a 401(k) or an IRA is in your financial interest in retirement is a matter of your actual tax burden later in life.

Always consult a tax professional when planning investments that might alter your tax bill in future years.