Home » Investing Basics » Investor Fact: What Is A Bond?

Investor Fact: What Is A Bond?

A bond is an interest-paying loan made to a company, government or nonprofit organization by an investor or investors.

Most large concerns, public or private, occasionally need capital. They can raise money by issuing stock or by borrowing from a bank, but they might choose to issue a bond instead.

City, county and state governments, the federal government and certain nonprofit groups such as colleges and hospitals can raise money by selling bonds. In all cases, a bond is nothing more than a loan that must be repaid to investors over a period of months or years, plus interest. 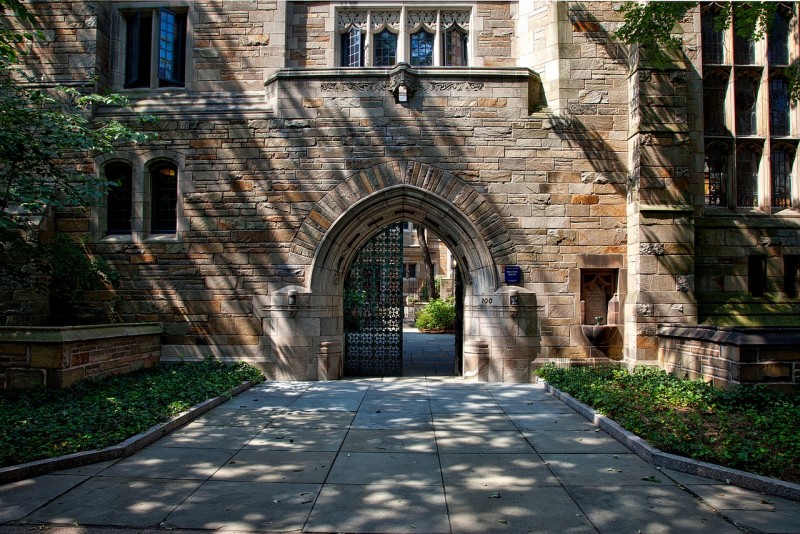 Investors buy them in order to assure themselves of a specific fixed rate of return on their money. Since bonds are rated by independent third parties, it can be easier to assess the risk of bond investments compared to, say, stocks.

Nevertheless, several factors affect the long-term value of a bond, such as a change in overall interest rates and the management quality of the issuing company or government body. While not risk-free investments, some offer markedly lower risk than others.

A useful way to think about a bond investment is to compare it to stocks in an apples-to-apples way. When an investor buys a stock, the idea is to participate in the future earnings of the firm.

That’s the plan, but the reality is that investors tend to think of a stock investment in terms of its annualized rate of return. How much will money will I get back in dividend income from the stock, if any, and how much will the price change to the positive each year?

That combination of income and appreciation is total return. While difficult to predict, that number does offer investors a sense of whether holding any given stock for a long period is worthwhile.

Bond investors do the same calculation, just in a different way. When they buy one directly from the issuer, they know what to expect as income in the form of annualized interest. That’s the coupon.

That’s the income, just like a stock dividend, but what about appreciation? Here’s where things get tricky.

Bonds issued directly and held by an investor pay interest income until it matures, or reaches its expiration date. That might be in a three months or 30 years.

Yet you also can buy from another private investor in the bond market. The selling price, however, will be affected by the prevailing direction of interest rates.

For instance, imagine you are offered a bond on the secondary market that pays 3% and has five years until it matures. A second company is offering a new, directly issued bond that pays 4% and also matures in five years.

Assuming the companies are similar in terms of risk, the 3% bond cannot compete. So the seller has to lower the asking price in order to compensate you for the difference in income.

Keep that inverse relationship in mind and much of what you read about bond investing will begin to make sense: Since coupons are fixed, bond face values must change to make two bonds comparable.