Home » Active Versus Passive Investing » Investing For Retirement, What You Know Can Hurt You

Investing For Retirement, What You Know Can Hurt You

If a tree falls in the forest and no one is around, does it make a sound? That fun thought experiment, one you likely heard as a kid, actually has a corollary in investing: The more you “know” about investing, the more likely you will make bad choices.

It’s counterintuitive, but logical once you consider all of the relevant facts at work in the investment markets.

For one, investing well presumes that you buy low and sell high. Sure, many investments also pay dividends, but that’s not why investors buy them. They expect the valuations to rise. 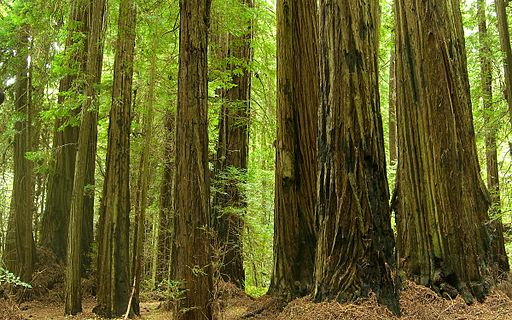 But nobody knows which stocks will go up. Consider the variables at play here. Earnings, a key driver of investor interest, might rise or fall. Competition might increase or not. Regulations can affect outcomes, as can changing tastes among consumers.

The overall economy could slow or speed up, affecting the fortunes of many firms. Beyond that, you have the problem of investor psychology. As we learned in 2008 and 2009, a lot of people are perfectly willing to sell a good company’s stock if they fear that others are about to sell, too.

That’s a panic, and it’s an unavoidable risk. It’s worth noting that, even as people sold stocks five years ago, all that selling was met in real time by buying. Every sell order was matched by a buy order, someone interested in owning that stock as the face value fell.

Those buyers eventually drove the market back upward and then higher still, to new all-time highs. It has happened before and it can happen again. That’s what markets do.

Now, throw into this stream of fast-moving facts the emotions of a single retail investor. You might have a gut feeling about a given stock, but that’s what it is — a gut feeling. If you actually knew something material about the company’s prospects, chances are you would be violating insider-trading rules by acting on that information.

The rest of us are left with intuition and the hope that we are right more often than we are wrong. And that’s where a little bit of knowledge breeds trouble.

A brilliant trader in his time, Peter Lynch, often told investors to buy what they know, the companies in their own industries or which make products they use and admire.

Sound advice at a time when information was less available. But consider what has changed since the 1980s, Lynch’s heyday. The Internet, for one. Hedge funds. High-frequency trading. Is your personal insight into the widget business really going to make a difference in the market now? Probably not.

The more logical approach is to take the view that prices are, in fact, accurate most of the time and that whatever knowledge you bring to bear, it won’t be enough to make a significant positive difference and might, in fact, hurt you. Taken from that approach, the best answer for retirement investors is index funds.

Buffett Investment Advice: Find Peace
How To Invest In Stock For Retirement
Best Investments For Mid-Career Workers
3 Steps That Help You Retire 'Inevitably Rich'
5 Retirement Busters And How To Manage Them
It's The First Day Of The Rest Of Your Investing Life
Hedge Fund Chief: 'Sorry' For Losing It All
Investing In A Market Ruled By Crowds