A hundred years ago, almost nobody invested outside their own country. Even 50 years ago, investing in Europe was a mission for the brave and, possibly, only those with local know-how.

John Templeton, the pioneer of the globally diversified mutual fund, made his money early as an extreme value investor, buying shares of European companies ruined in the early years of World War II. 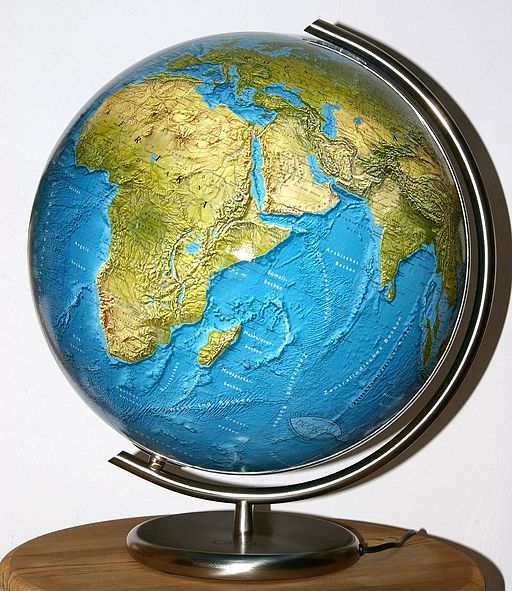 He ended up with a lot of bankrupt junk, but some of the firms survived and prospered. He quadrupled his money in four years, then really set his mind to work on understanding the foreign opportunity.

The result was the Templeton Funds, for years an outperformer in a sector of the market few where dared to tread. He died in 2008 at age 95, having donated an estimated $1 billion and leaving money behind to fund a foundation.

There are few opportunities quite like the flyer Templeton took on Europe during the war. But his real wealth was built later by recognizing that foreign stocks offered U.S. investors access to much greater growth than they might find at home.

A lot of small investors are attracted to the idea of foreign investing. Unfortunately, the tend to take the penny stock approach, buying up tiny, unproven firms. Or they dump cash into countries with blazing growth over the past year or two, only to find out that growth in developing countries can take a U-turn with no warning.

The trick to investing in foreign stocks is to appreciate the opportunity they offer, as Templeton did, while not increasing your risk of loss unnecessarily.

Templeton lowered his risk by buying a lot of different companies at once. Early on, he was more concerned with owning the market than picking winners and losers. The market, he learned, would sort that out for him.

Portfolio investing using ETFs follows exactly the same path. Rather than select five or 10 companies in one or two countries, the risk is spread among hundreds of companies in dozens of foreign capitals.

Companies might founder. Governments could collapse. Currencies can run wild. If you own a broad enough selection of foreign stocks, it doesn’t matter what happens.

In the end, you get what you want, exposure to a fast-growing asset class at the lowest possible level of risk. A well-designed portfolio allows you to buy more foreign stocks on declines and take gains on the occasional run higher.

Investing is foreign stocks is not nearly as hard now as it was 100, 50 or even 20 years ago. Most foreign markets are liquid enough to trade safely and securely, and foreign equity ETFs bring diversification and buying power unheard of in Templeton’s time.